Warsaw is the tortured capital of Poland, which saw over 80% of its buildings destroyed in 1945. Since then it has been patiently and labourously rebuilt.

The following Cold War years under the iron grip of its soviet neighbour did certainly not add to its glamour. However, today as the economic centre of a Poland that is more european than ever, Warsaw has experienced a rebirth.

Of course, the city is not quiet as trendy and fashionable as Berlin but certain streets can be likened to the East Berlin of the 1990s and certainly deserves a visit. In particular, the Praga neighbourhood, which is set to become the trendy, arty and bohemian spot of an authentic and slightly wild Warsaw, deserves to be rediscovered. 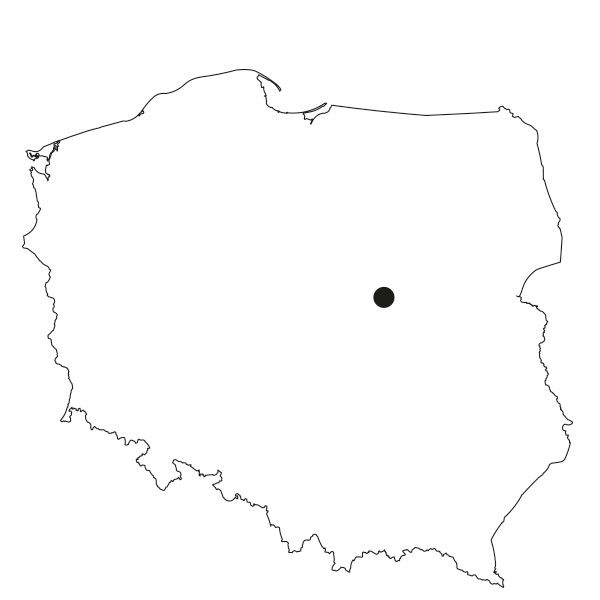 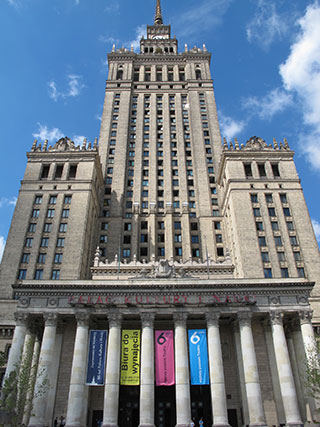 Warsaw : Capital of Poland
Population : 1.7 million
Currency : Zloty
City icon : an armed mermaid whose statue stands in the old town.
Good to know : if you are invited to a “milk bar” dont be surprised, they are in fact rather trendy and popular upmarket restaurants which survived the communist era. To note: dont expect to actually drink milk but rather eat hearty meals made for stakhanovist workers!

To prepare your trip : www.pologne.travel/fr