As ‘Selma’, the first major feature about Martin Luther King, hits the cinemas, Plume Voyage takes you on a journey to Memphis.

This city played a crucial role in the African-American struggle to gain their rights. It was in Memphis that MLK was assassinated in 1968. An incredible and extremely moving museum pays homage to the man, offering a fascinating retrospective about the lengthy fight for civil rights, which ‘Selma’ addresses.

But Memphis is also the birthplace of blues and the largest ‘black music’ studios in America. It is also the ‘artistic’ hometown of Elvis Presley, a white man who lived and sang with so much soul…

Essentially, this stroll through Memphis leads you to the epicentre of the African-American struggle for their rights and their winning of hearts and souls through their music, from blues to disco, soul, rock, and, today, R&B… 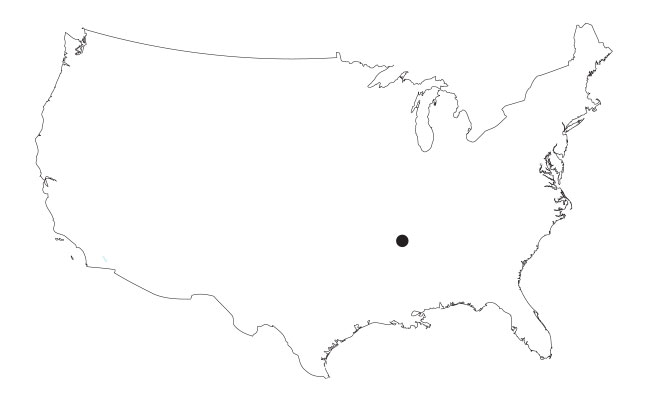 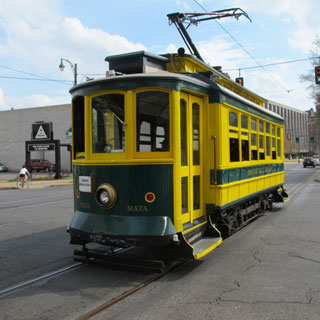 Memphis is the most populated city in Tennesse.
Almost 700,000 people live there.
The city borders the banks of the Mississippi.
Memphis Airport is the largest cargo-airport in the world, notably due to FedEx, which has established its neuralgic centre there.

Getting there: there are no direct flights from France. On US Airways, you can catch a connection at Philadelphia or Charlotte. The latter has the advantage of being based in the South and the … more quickly than in Philadelphia. Tickets start at 725 euros return. www.usairways.com

Start organising your trip at: www.memphis-mississippi.fr
‘Selma’ is in cinemas from 11th March 2015. This film won the Oscar and the Golden Globe for best song. It also received numerous nominations, including best film in two competitions. This is the first major film to document the life and fight of Martin Luther King.