Wander Around in Pondicherry, darling.

It lingers in the air, like the scent of former colonial trading posts.

Oscillating between heritage and modernity, Pondicherry is simultaneously French and conformist, Indian and tempestuous.

The visit of a lifetime. 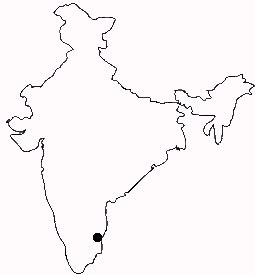 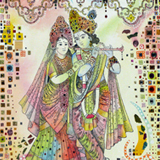 Located in the south of India

Former counterpart of the French East India Company, France has been present in the city for 300 years.
Also called Pondy, Pondicherry comes from the Tamil and means “new village”.

Its population in 2011 of 241,773 inhabitants
Known for its cotton weaving

Monsoon from mid-October to December