A Stroll in Berlin, twenty-five years after the fall of the wall…

As the Berlin has recently celebrates the 25th anniversary of the fall of the iron curtain, Plume Voyage magazine offers you A Stroll in Berlin for you to (re)discover this capital city with a guided tour through the legendary districts of Berlin, which make up the city’s underground and alternative reputation.

Thank you for your support!
Plume Voyage, the luxury of light travel 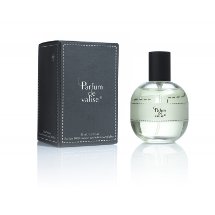 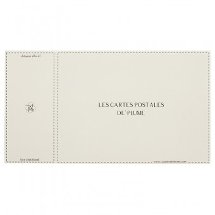 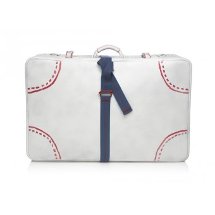 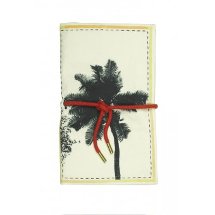