Kerala and the coast of Malabar sound like a promise.

It is a land of lush greenery, unusual landscapes with green tea plantations, breathtaking views and a place where you can see backwaters, an unique landscape in the world. 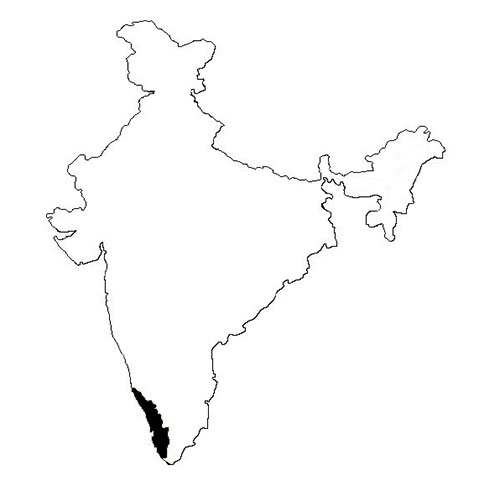 How to go
14 days / 11 nights package with Terres de Charme, specialized in tailor-made trips including a private chauffeur available during the whole stay: 3495 € per person.

Daily flight Paris / Mumbai – Mumbai-Cochin with the Indian company Jet Airways, departing from Paris: from 470 € in economy class and 2658 € in business class. Free meal choice when checking in economy class. 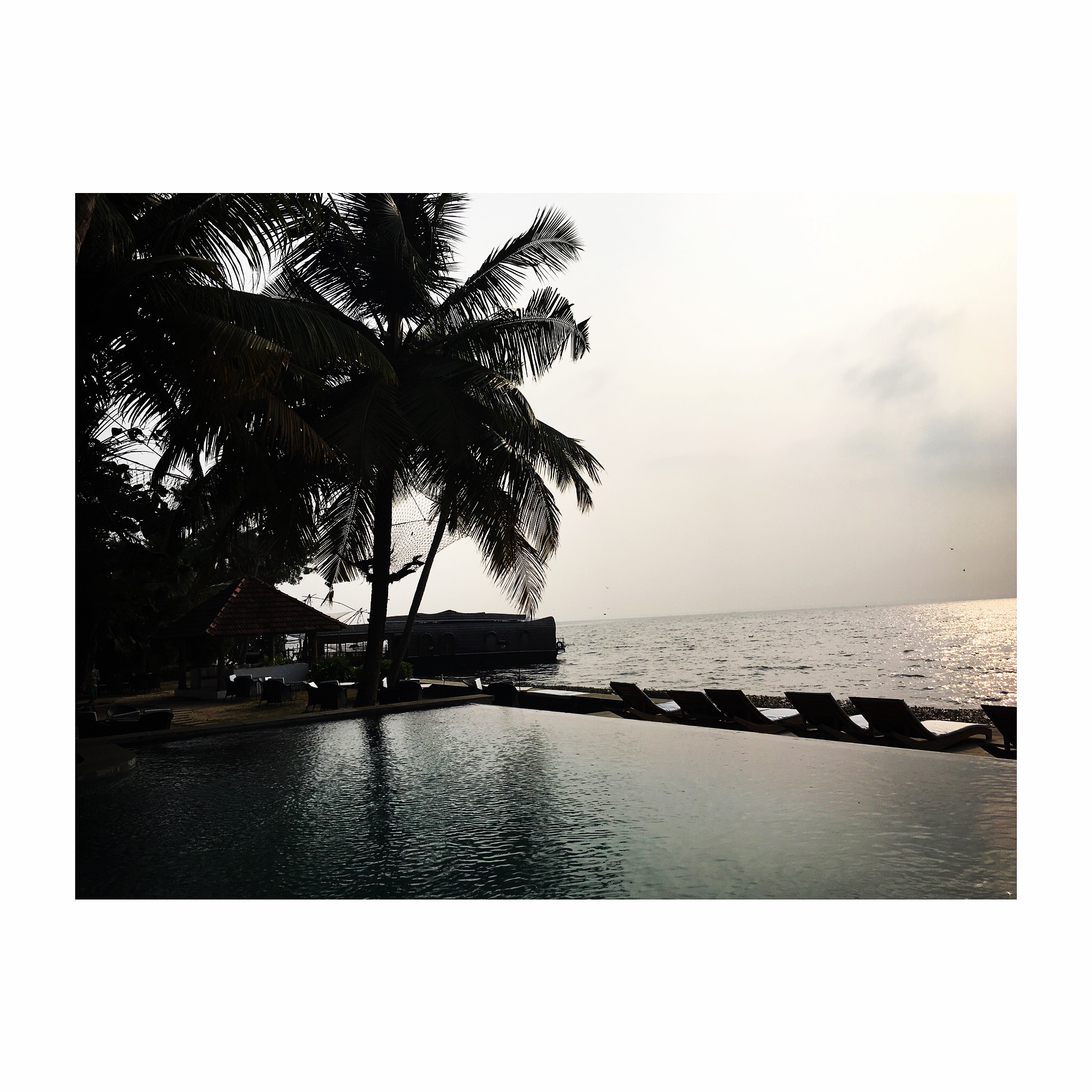 Where to stay
Cochin Fort
The Malabar house
A few minutes from the fishing nets, one of the most beautiful historical buildings of the city. Colonial atmosphere and one of the best restaurants in the country! Member of Relais et Châteaux. www.relaisetchateaux.com

Munnar
The Strawberry Hill
Less than 20 cottages perched on hillside, overlooking tea plantations. One of the best cuisines of the entire stay …Daily morning yoga.

Periyar
The Spice Village
A hotel of the CGH Earth group: charm, comfort, perfect service and environmental ethics for these lodges scattered in a park with hundreds of essences and monkeys in freedom. Swimming pool, tennis court, morning yoga and restaurant à la carte.
www.cghearth.com

Backwaters
Spice Coast Cruise
One of the most sailing boats on the lagoons, with only two rooms on board, a cook, a captain and a butler available.
Www.cghearth.com

The Purity
Sublime contemporary hotel overlooking Lake Vembanad for resting. One of the most beautiful spas of the trip, with ayurvedic consultations and infinity pool. Member of Relais & Châteaux.
www.relaisetchateaux.com