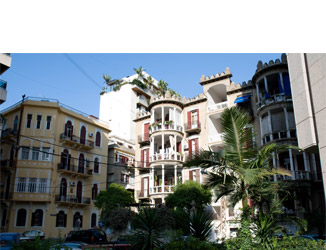 Hayete Guesthouse,
a vintage bed and breakfast
It’s the ideal place to immerse oneself in ambiance. Located in the heart of Achrafieh, the Hayete guest house is a reflection of the city: the styles and periods are superimposed to give the place an atmosphere that is both vintage and perfectly contemporary. With only four rooms, the place is often full. Four deliciously different interiors and atmospheres between romantic and cozy chic. Text Fabienne Dupuis
Rooms from 46 euros
Hayete Guesthouse – Furn el Hayek Street – Achrafieh –
Beirut 166206
www.hayete-guesthouse.com 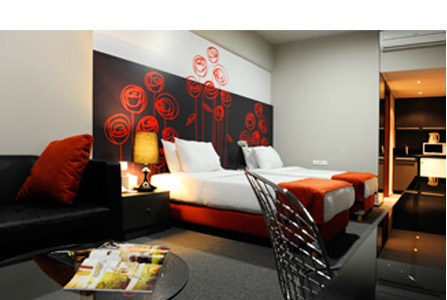 35Rooms in Technicolor Like a cat among the pigeons, the 35Rooms have splashed their sparkle all over the Lebanese hotel landscape. Cheap, well located in the heart of the Hamra shopping district, the hotel has become a new local standard. The rooms, decorated in a simple and urban style, are perfect for a city break. The breakfast room with its bright colors puts one in the mood for an intense day of shopping. As for the service…perfect, just the way we like it! Text Fabienne Dupuis. Rooms from 65 euros
35Rooms – Hamra Baalbeck Street – Beirut 29130
www.35rooms.com 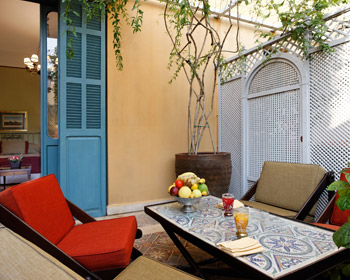 The discreet luxury
of The Albergo
To push open the door of The Albergo is to enter another world. One of Middle Eastern refinement, hushed conversations, and discreet luxury. A world at the crossroads of cultures where the traveler enters as a retreat of his own. The finishing touches are mixed with items found in antique shops, the dimmed lights encourage absolute serenity. Add to that the incredible city view from the terrace of the restaurant of this Relais & Châteaux. The Albergo is a must-see jewel of the city. Rooms from 220 euros
Text Fabienne Dupuis
Albergo – 137, rue Abdel Wahab El Inglizi – Ashrafieh – Beirut
www.albergobeirut.com 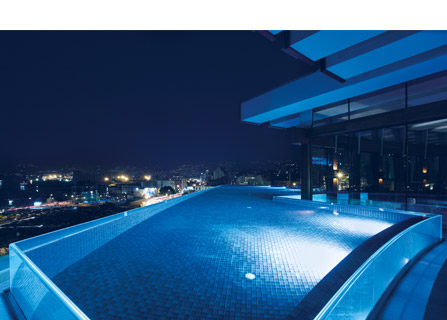 The Gray Hotel,
the ultimate in contemporary chic
In the heart of the city, the Gray does not go unnoticed with its beautiful building. With its lobby dressed in all-white, the swimming pool on the roof and pieces of contemporary art, the Gray’s 87 rooms and suites mix timeless elegance in delicate shades scattered with subtle and luxurious local touches. Much more than just a hotel, the Gray has established itself as an introspective journey. Rooms from 260 euros. Text Fabienne Dupuis
Gray Hotel – Martyr’s Square – Beirut Central District – Beirut
www.campbellgrayhotels.com 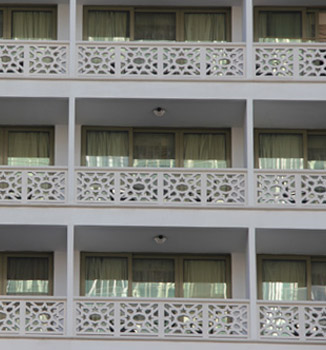 The Phoenicia Hotel,
the grande dame
of Beirut
In the early 1960s, the Phoenicia Hotel represented everything that was sexy. The beautiful lady of Beirut was then courted by all: men would gather there for a drink, and women came to be seen.
The years passed and the Phoenicia is still there. Magnificent, and just minutes away from the Corniche, its white walls standing opposite the new marina in Beirut.
The property, which turns 50 this year, is still charming.
Its 479 rooms and suites have new curves and a new design without ever straying into radical modernity.
An irreplaceable place of Lebanese-chic and charm.
Text Fabienne Dupuis.
Rooms from 288 euros
Phoenicia Hotel – Minet El Hosn –
PO Box 11/846 – Beirut
www.phoeniciabeirut.com 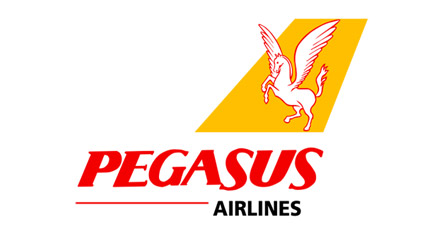 Beirut via Istanbul with Pegasus Airlines The low cost airline operates daily, flying to Beirut from Paris Orly, via Istanbul. Founded in the Turkish capital in 1990, Pegasus Airlines is celebrating its 21st anniversary with, which is key, even more destinations in France and Europe.
Flights to Lebanon from 330 euros.
Text Béatrice Delamotte.
www.flypgs.com 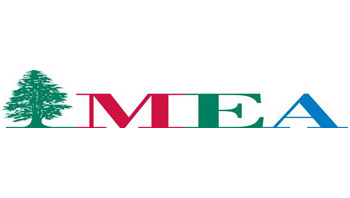 Middle East Airlines joins Skyteam MEA has signed an agreement allowing it to join the group of companies associated with the Skyteam alliance that includes Air France-KLM, Alitalia and Delta Airlines, in 2012. MEA is the second company in the Middle East to join Skyteam after Saudi Arabian Airlines. Passengers will be able to accumulate miles on a network of 13 airlines. Middle East Airlines offers four daily flights to Beirut from Paris CDG, from 480 euros. Text Béatrice Delamotte. www.mea.com.lb 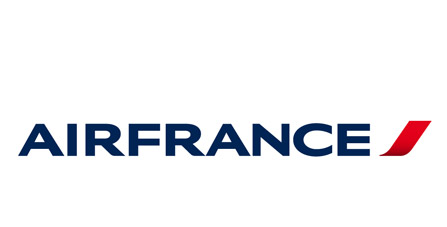 Air France launches direct flights from Marseille to Beirut. From October 2nd, Air France is launching two weekly rotations on Wednesdays and Sundays, between Marseille to Beirut without a stopover. And it takes less than four hours to connect the two cities, which easily satisfies the large Lebanese community living in the Phoenician city. From 300 euros. Text Béatrice Delamotte. www.airfrance.fr