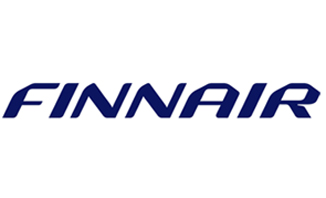 Finnair elected Best Northern European Company
The Finnish airline company has been voted “Best Northern European Company” by the 2011 World Airlines Awards as a result of a study carried out amongst their passengers. In total, over 18.8 million passengers from more than 100 countries responded to the survey of over 200 airline companies in answer to 38 selection criteria. In addition, Finnair has launched the first biofuel flight (made from used cooking oil mixed with regular fuel) from Amsterdam to Helsinki. This is the longest commercial flight ever run by biofuel in the world today.www.finnair.com.
Béatrice Delamotte. 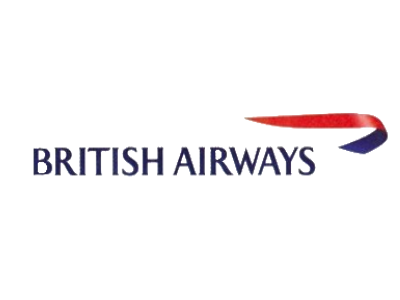 British Airways pampers families and UM’s (unaccompanied minors)
Travelling as a family or leaving children to fly alone can be anxiety-provoking for anyone. So, in an attempt to restore the original purpose to travel – to be a unique and unforgettable experience – British Airways offers two dedicated services. For younger passengers traveling with their family, “Skyflyers” offers advantages both before the trip (travel tips and advice, ordering seats and special meals for children), at the airport (access to the Kid Zone at London Heathrow, priority boarding) and on board (a selection of games, priority meal service). As for unaccompanied children (5 to 12 years), British Airways offers them the “Skyflyer Solo” package with a range of similar services.
www.ba.com
Béatrice Delamotte. 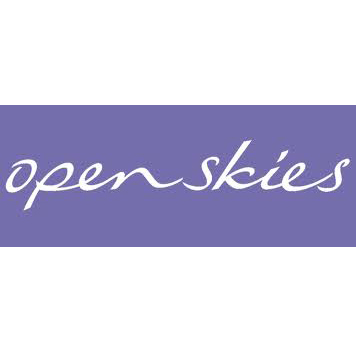 The best wine menu is on OpenSkies
The magazine Global Traveller, dedicated to luxury travel, has just published the results of the “Airline Wines” contest. And it’s OpenSkies who has just one the seventh edition, placing before Qatar Airways and Etihad Airways. A group of thirty judges, experts and sommeliers amongst them, blind tested the menus of 28 companies before electing the best wine available in Business Class. Chablis 1er cru, Pouilly Fuissé, Premières côtes de Blaye, Châteauneuf du Pape, Champagne… The OpenSkies selection managed to win over the jury.
www.flyopenskies.com.
Béatrice Delamotte.

Simplified VAT refunds for foreign travelers
Since June 1st, all non-resident travelers in the EU that make tax-refundable purchases in France benefit from a simplified system that certifies duty-free sales slips by electronic visa. Thus, providing a welcome way of avoiding the queues in front of Customs counters. Known as ‘PABLO’ (programme d’apurement des bordereaux de vente en détaxe par lecture optique des codes barres, or ‘clearance system for duty-free sales slips by scanning bar codes’), this program is in place at Roissy, Orly, Lyon, Marignane, Nice, Geneva as well as the port terminal in Marseille and at the Swiss border, at Saint-Julien-en-Genevois. Terminals have been equipped with multilingual touch screens and scanning systems for the bar codes that appear on the slips issued by the merchant affiliated with the two main duty-free operators (Premier Tax Free and Global Blue) that are in service.www.douane.finances.gouv.fr.
Béatrice Delamotte.

Osaka, a new destination for Air Asia X in Japan
Low-cost, long haul Malaysian air company, Air Asia X will connect Kuala Lumpur with Osaka, starting from November 30th. This will be the second Japanese destination on the list of the Air Asia sister company after Tokyo. Four direct connections per week will be carried out by an Airbus A330-300 with 12 bed-seats in Premium class and 365 places in Economy. Passengers departing from Orly will benefit from the FlyThru service, a direct transfer during the stopover in Kuala Lumpur to connect with the terminal of their next flight. Formalities and baggage control will also be simplified for convenience.www.airasia.com.
Béatrice Delamotte.