Pierre Gagnaire, multi-starred chef and the head of about ten restaurants around the world, finds his inspirations within a rich, diverse, and international universe. He follows an ethos of strict simplicity in his life as he does in his cuisine. Meet the man…

Based in Paris since 1996, after having made his reputation in Saint-Etienne at the end of the 1970’s, Pierre Gagnaire is a member of a very select circle of three-starred chefs. A recognition that he accepts with modesty and constantly challenges with his inspired, generous, sincere and unclassifiable cuisine. Constantly in search for inspiration through his travels, readings, and numerous encounters, Pierre Gagnaire attempts to discover and understand the world, enriching his own comprehension of culture, which is thus reflected in his cooking.

An impression garnered during a meal in Japan or Hong Kong, a discussion with his collaborators or a proposal from a supplier, can inspire the ideas that will influence the creation of tomorrow’s dishes. “For me, cooking is living and my role is to give an ingredient an added measure of soul”, explains Pierre Gagnaire in his latest book “Un principe d’émotion”.Seemingly immune to fatigue, jet lag or culture shock, the chef feels liberated from external constraints when he finds himself in a kitchen. And therefore he finds himself free to create. “I don’t like the word culinary ‘invention’. I prefer experimentation, discovery, recovery, diversion, adapting to a place, time, season, cost…” 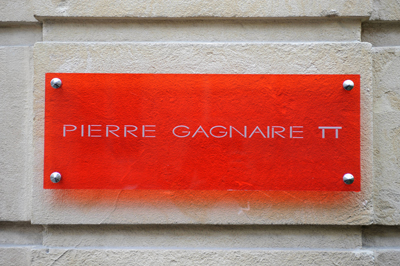 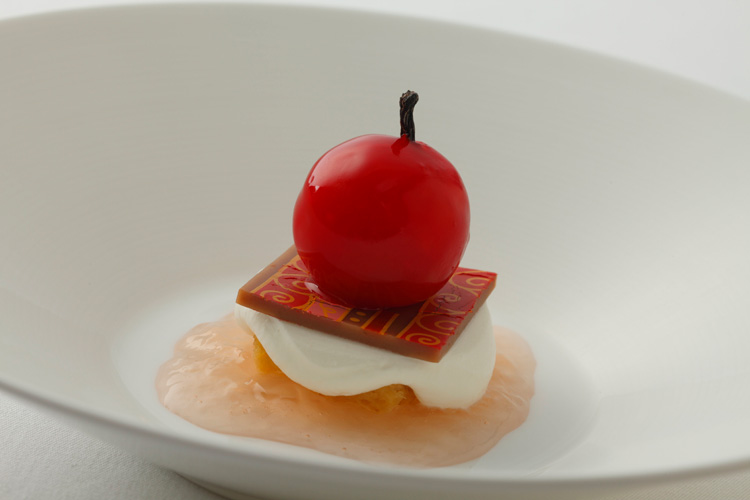 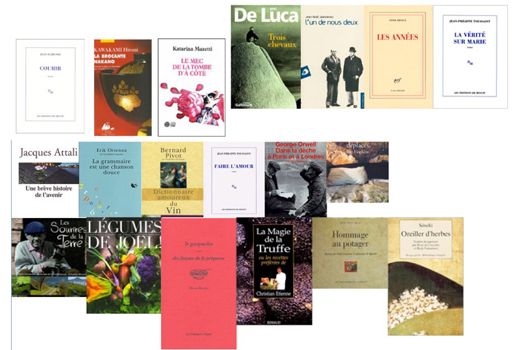 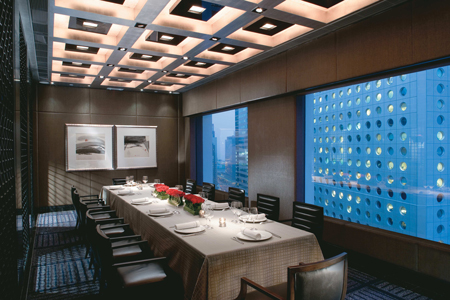 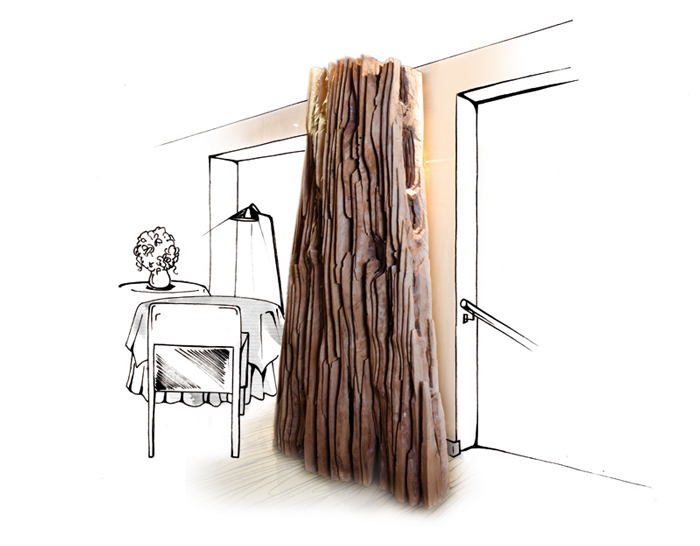