The World of Eric Bonnem 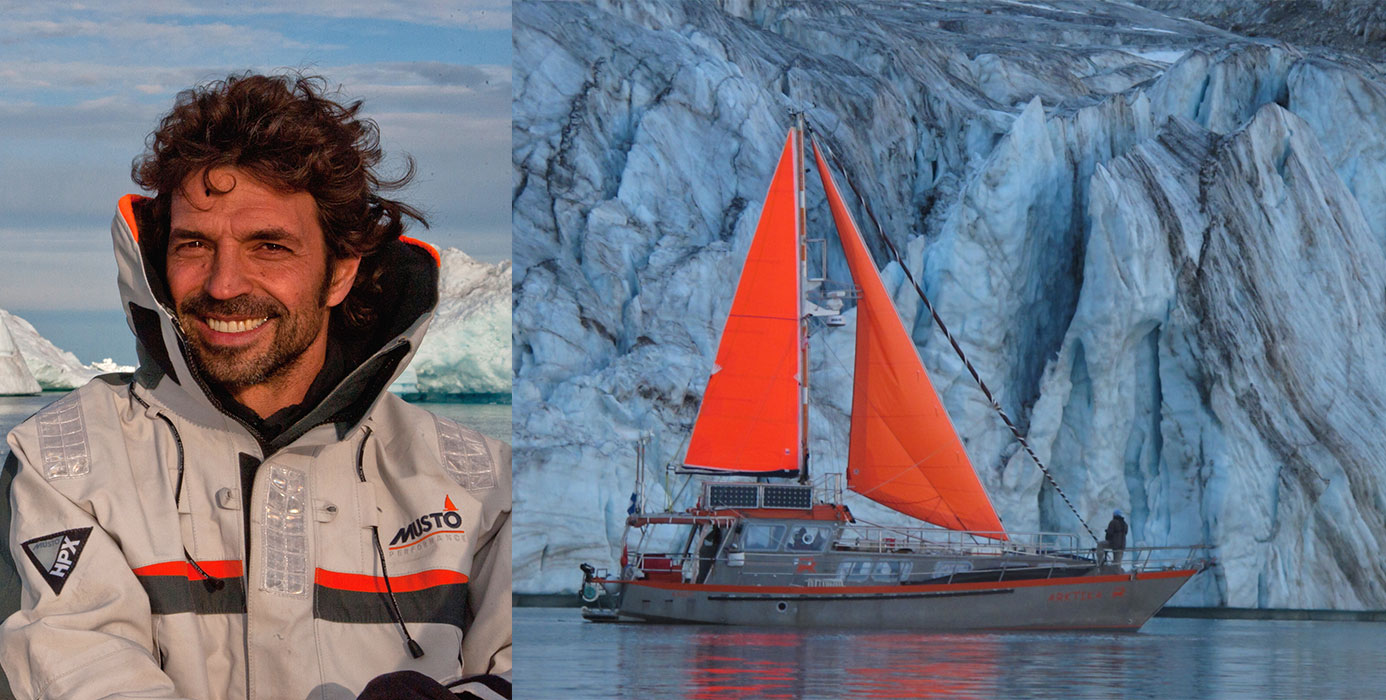 EXTREM THIRST
Passionate about travel and adventure since he was a child, Eric Bonnem has jumped ahead/is ahead of the game. Steadily at any rate…until he founded Secret Planet in 2011, which unites three niche travel agencies. Their aim: to be at the cutting edge of extraordinary expeditions!

When did you first discover your taste for travel?

I have always dreamed of expeditions, even to the end of the earth. Adventure books were my bedtime story, and I used to also listen to my father’s tales, as he had already travelled the world in the 60s. Aged 18, I set out alone on my first backpacker trip around the Greek islands. Then my studies took me to Berlin and I opted to go to Singapore for my aid work/national service. Perhaps I had given into the call of an ordinary course – with ESCP Europe – so my flare for travel was definitely there. During my years of training/management that followed, I travelled around the United States, Southern Africa, Egypt…I took several stints of unpaid leave if I had to, but these trips have always been vital for me.

What exactly allowed you to fulfill « your » adventure?

It was during the 2000s. I was/am part of the chief of staff for a large industrial group but I founded Rêve et Exploration alongside this, in order to organise scientific expeditions in extreme environments. I try to find hard/tough expeditions, such as in the Congo basin where I visited to promote awareness of poaching and deforestation. Meanwhile, even though I had acquire nearly every skill required to live independently – diver, horse-rider, marathon-runner, marine, aeroplane and helicopter pilot -, I signed with Kenzo in order to develop a small business in the world of luxury goods. Then, I turned towards Oxbow. Although I travelled in Australia and Hawaii…it was only when the adventure was over that I decided to buy a 6.50m sailing boat in order to cross the Atlantic and back again, without any assistance. And that was the turning point: I was finally ready to unite reason and passion.

What is Secret Planet?

It is the amalgamation of three agencies, each with their own personality: Tamera and Saïga, which I bought, and Expedition Unlimited, which I created myself.
Tamara specialises in trekking, particularly encounters with minorities/minority communities. Whether in South-East Asia or Papua-New-Guinea, we are the only company to offer such a high level of expertise. Plus, we work in close contact with the programme Rendez-vous en terre inconnue (“Find yourself in an unknown land”).
With Saïga, we propose trips with non-governmental organisations, mostly preservation programmes. This too is still very cutting-edge, with only around ten trips every year. What is our next destination? New Zealand, as we wish to concentrate on preserving the kiwi, in the north of the island.
With Expedition Unlimited, the objective is to guide genuine explorers through expeditions to the North Pole, the South Pole, the Sudan desert…which is entirely unique in France. In addition, we work with 7 incredible explorers.

What is your best memory?

I would probably say my expedition with the Baka pygmies, on the Congo border. We set off to research a dinosaur in the Cameroonian forest. And we almost stayed/we almost couldn’t leave! These encounters were full of surprises, from an injured elephant, poachers and ivory traffickers, gorilla hands…the region proved to be quite formidable. My journey to Pakistan will also remain etched in my memory.

Which trips in your « catalogue » are the most outstanding?

There are a few! I would say Aliette Jamart’s chimpanzees in the Congo. She has done such wonderful work in conserving this area. At Tamera, there is a trek led by ethnologist Jean-Patrick Costa into the Peruvian Amazon, meeting with Matsés Indians, which is a very reclusive tribe. There is also the trek with Olivier Lelievre, which goes off to meet the flower-people on the island of Siberut in Sumatra. These men live as one did in ancient times, placing flowers on themselves in order to “soothe the spirit”.

To accompany one of our explorers, Gilles Elkaïm, on his next polar derivative/expedition…he will spend two years in the ice field, before reaching the North Pole with a team of sled dogs. 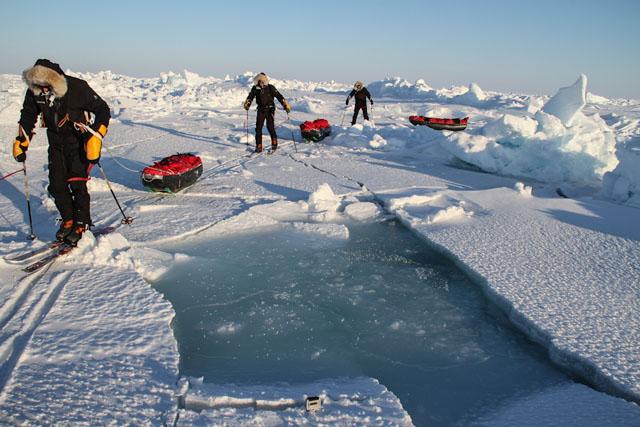 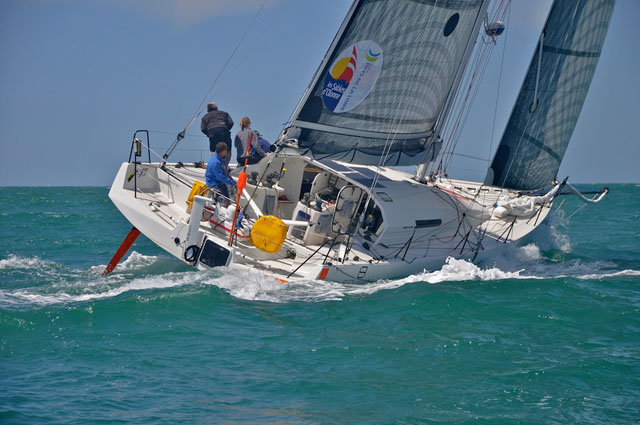 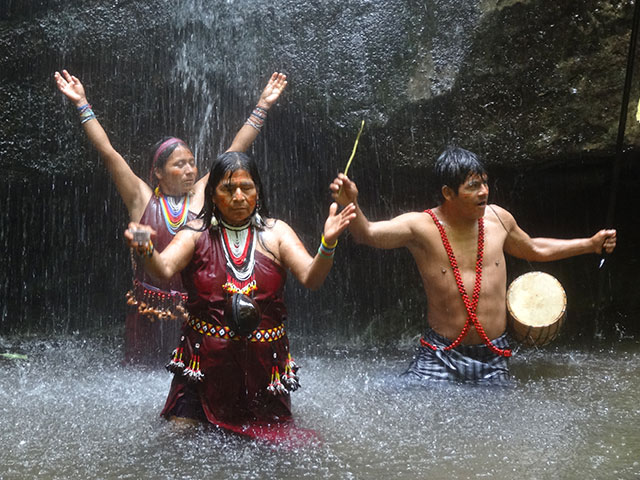 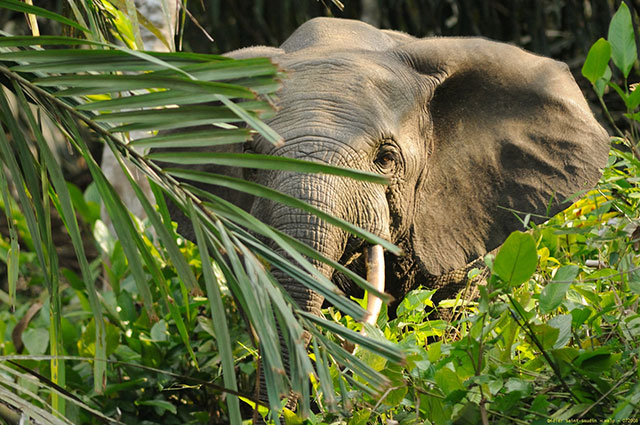 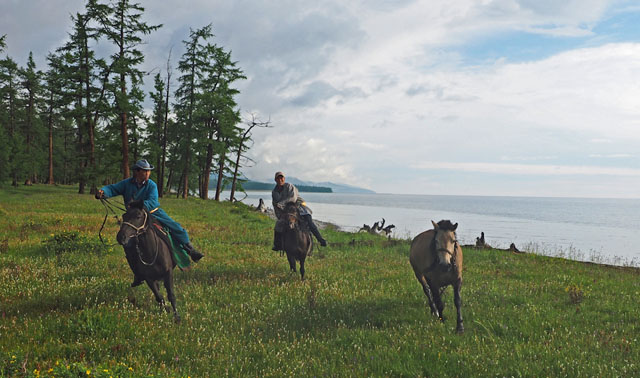 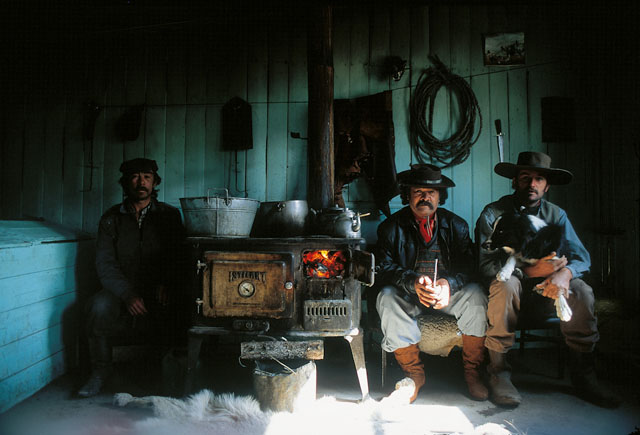 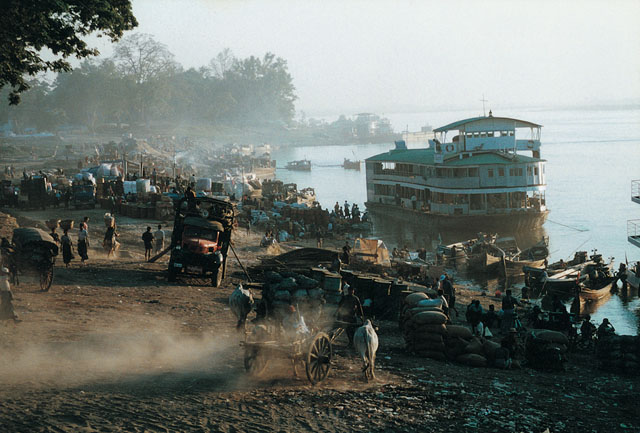 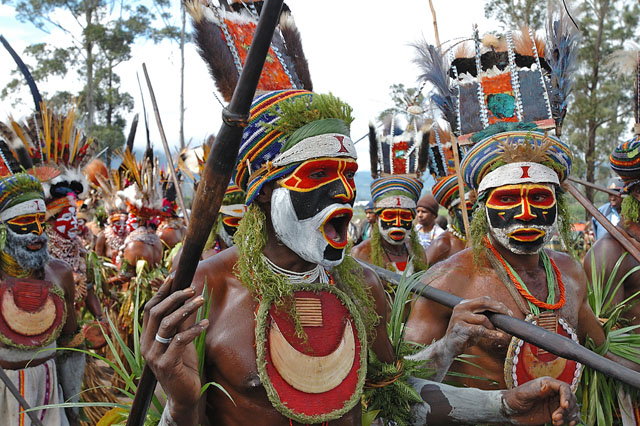 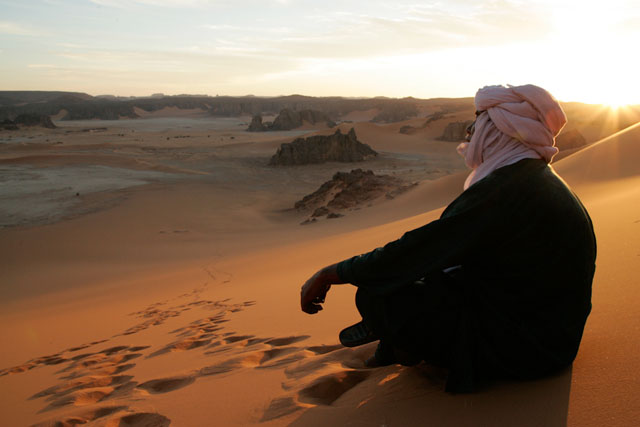 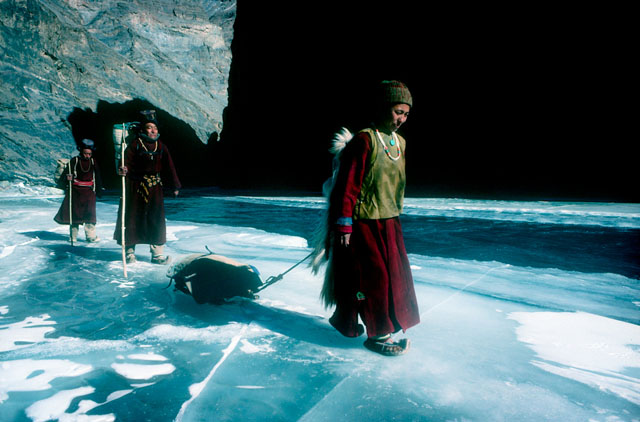 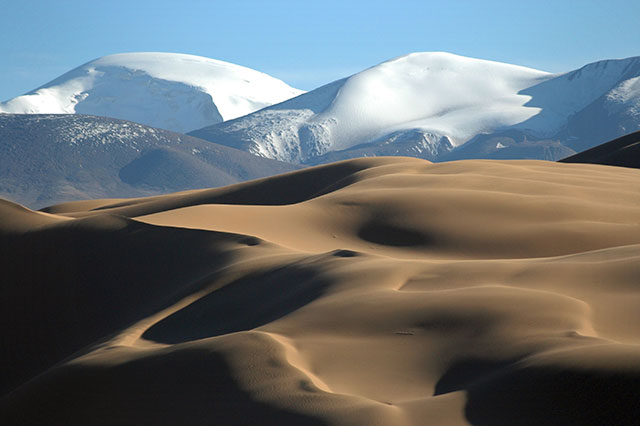 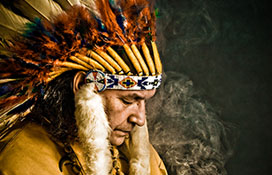