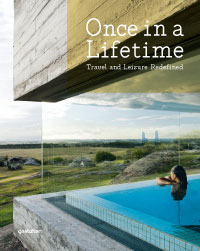 The precious Address Book of Marie Le Fort. A regular contributor to Plume Voyage, Marie Le Fort has recently published a magnificent book, Once in a Lifetime. Here, she outlines a new definition of the art of travel, exploring exceptional, very private, luxury destinations. From tree houses to ecological resorts and spectacular panoramas, each destination is an invitation to see the world differently, and with serenity.
A must have for all lovers of solo travel.
Gestalten Editions,
256 pages, 39,90 euros 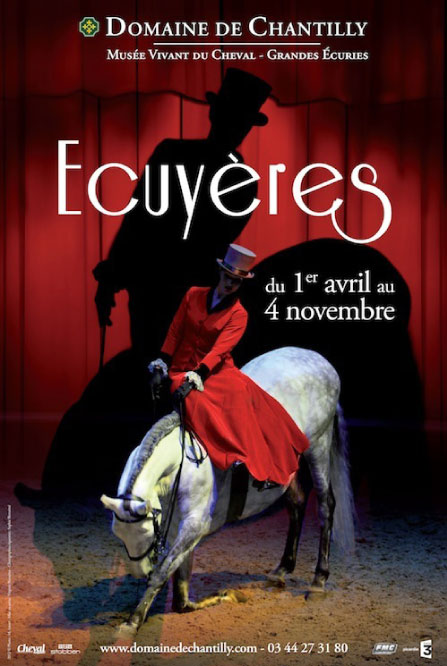 “Ecuyères” at the Musée Vivant du Cheval in Chantilly. This show recalls the first appearance of female riders engaging in upper-style horsemanship, les écuyères. It tells of the fates of intrepid stars of the track who did not hesitate to cross Europe with their horses to reach St. Petersburg and find acclaim.  Skilled horsewoman and artistic director of the show, Sophie Bienaimé is herself part of a new class of horsewomen.
Until October 28, 2012
www.grandesecuries.com 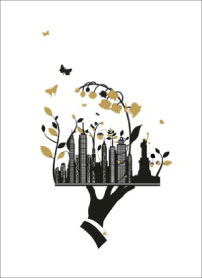 A New York stage for the Grands Chefs Relais & Chateaux.
After celebrating French cuisine in Versailles in 2011, 45 Grands Chefs Relais & Châteaux will meet in New York on April 16. During this culinary reunion using the most precious of ingredients on American soil, they will create 15 different “Springtime in New York” menus. Lobsters and Saint-Jacques du Maine scallops, veal and lamb from local farms, and Montauk bars will be honoured. Part of the profits will be donated to the Citymeals-on-Wheels association, a meal program aiding senior citizens in New York.www.relaischateaux.com 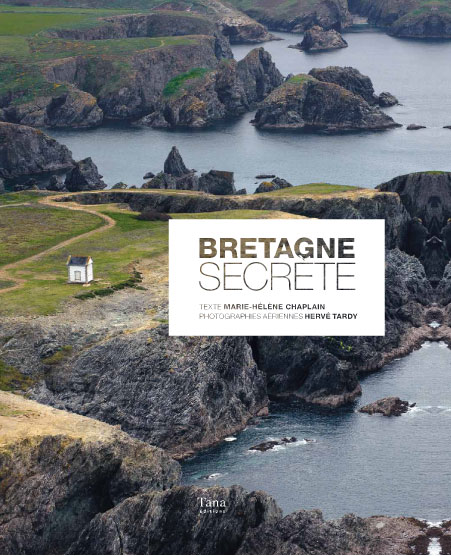 Discover “Secret Britain”.
This book aims to help readers discover a region and its cultural, architectural and historical riches. Through stunning aerial photographs and old postcards, one gets carried away on a fabulous journey of discovery of spirited Britain. The islands and islets, forests and moors, cities and villages will no longer withhold their secrets.
Editions Tana,
160 pages,
25,50 euros. 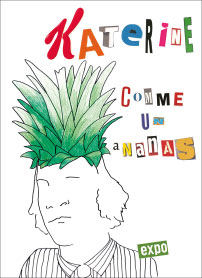 “Comme un ananas”
at the Galerie des Galeries
in Paris.
We mainly know Philippe Katerine as a singer. But he has also been known to express himself in other areas such as film, dance and the visual arts. It is precisely for these reasons that the Galerie des Galeries has invited him to display his first carte blanche exhibition. Over the course of an initiatory journey, visitors pass through several galleries that represent various mental, sensory, plastic and musical worlds.
Until June 2, 2012
www.galerieslafayette.com 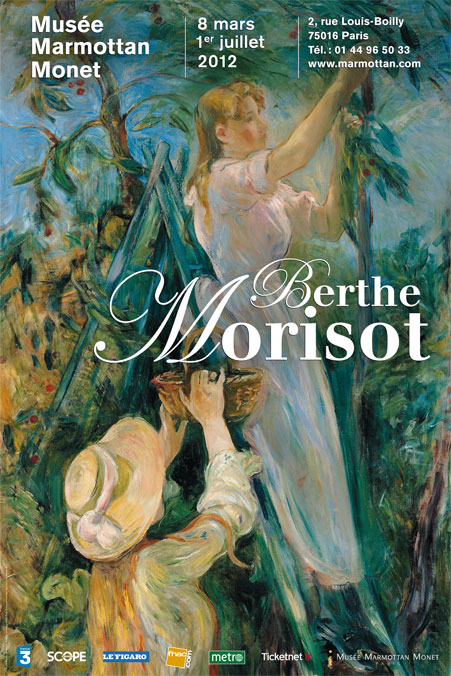 Berthe Morisot at the Musée Marmottan Monet. For the first retrospective of paintings by Berthe Morisot (1841-1895) to be presented in Paris in over 50 years, five hundred paintings, pastels, watercolors, charcoal drawings, red chalk drawings gathered from museum and private collections around the world help to retrace the career of the most illustrious female Impressionist artist.  An exceptional ensemble of self-portraits and portraits of Berthe Morisot by Manet open the exhibition dedicated to the sister-in-law of the great painter of Olympia and intimate friend of Degas, Renoir, Monet and Mallarmé.
Until July 1, 2012www.marmottan.com 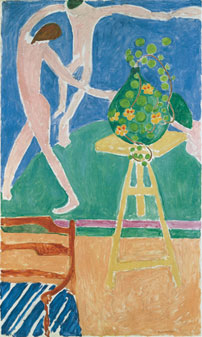 « Matisse. Pairs and Sets » at the Centre Pompidou gives light to one of the most unique aspects of the body of work by Henri Matisse: the repetition of the same subject or motif that allowed the artist to best explore the medium of painting.  The fruits of his labor are seen through variationsin frames, drawings, strokes and color choice.  The exposition «Matisse. Pairs and Sets» resembles an exceptional selection of masterpieces coming from the most prestigious public and private collections in the world : 60 paintings of which some large cut-out gouache works in paper and 30 or so drawings have, for the first time since their creation, been reunited.
Until June 18, 2012.www.centrepompidou.frHenri Matisse, “Capucines à La Danse I” printemps-début été 1912 © Succession H. Matisse