The world of… Libby Sellers 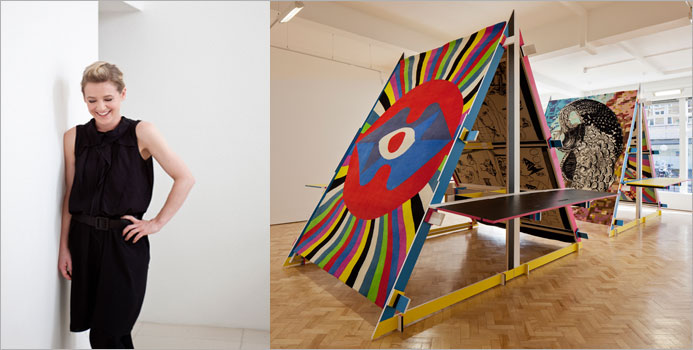 A bona fide Londoner, Libby Sellers is a free spirit: she is both a gallerist and a resolutely independent curator who favours contemporary design in her work. And on top of everything else, Sellers is working tirelessly to bring the word Craft back into our daily vocabulary.

An alumnus and “design master mind” from the Royal College of Art, Libby Sellers quickly became a curator for the London Design Museum before founding her own gallery on Berners Street in September 2011, a stone’s throw from the Sanderson. It was there that she honed her craft and established herself as a visionary of the profession: launching exhibitions, displaying pieces straight out of design schools (such as ECAL), as well as graphic carpets retracing ten years of creation by Parisian duo M/M, objects made using scraps of Fendi leather, iconoclastic chess sets created to celebrate the Olympics and even concrete stools…all facets of creative design are represented here. And not without reason.

The return of Craft – or craftsmanship – is also a veritable leitmotiv to Libby Sellers. “The return of Craft has become a necessity as we have gradually lost our ability to produce original objects. The designers of today revisit old techniques and skills, all the while adapting them to contemporary needs, such as with these vases and chairs that have been elegantly covered with boiled leather – a technique that dates back to the Middle Ages – by Simon Hasan.” explains the young woman.

Also a design historian in her spare time, Libby Sellers unveiled, in conjunction with Art Basel a few seasons ago, a book devoted to the analysis of the market of design. This essay, entitled “Why What How – Collecting Design in a Contemporary Market” deciphers the mechanisms that drive the discipline, which has recently become hyper-speculative. “All these new forms are a celebration of the process, the creative hand, of the beauty of material coming into contact with the human touch. Less clean, less smooth, they are a celebration of imperfection: they situate psychology and the perception of objects in the heart of the debate, criticising creation assisted by the same repetitive simulation software. These new typologies breathe new life and artisanal precision into the machine.

This critical design escapes over-consumption and mass production. It falls in line with the Arte Povera, where even the most simple of materials is ennobled by an uninhibited gesture and a new point of view.”.

From march 14th to april 26th 2013, the gallery presents the london based duo Clarke & Reilly with the “8 chairs “exhibition. 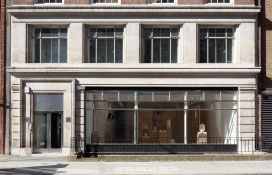 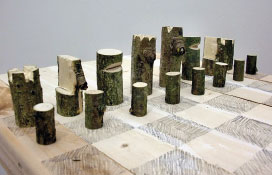 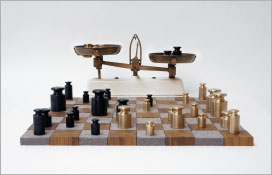 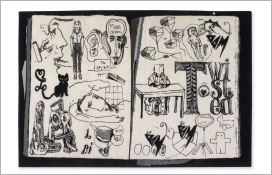 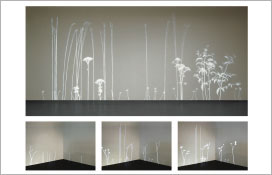