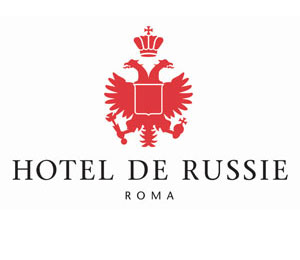 Discover the secret archives
of the Vatican with the Hotel de Russie
The Hotel de Russie is combining forces with the Capitoline Museums in Rome to launch a sensational exhibition “Lux in Arcana” (Light in the Archives). For the first time, it is possible to access a selection of original and priceless materials from the Vatican’s secret archives that highlight the history of the Catholic Church and Europe. With the “Lux in Arcana” package, you can explore the exhibition, come away with the official catalogue and spend two nights in the heart of Rome in a world of exceptional luxury.
www.hotelderussie.it 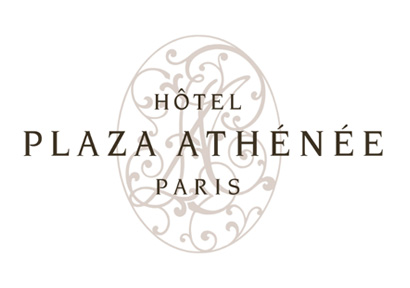 John Lobb shoe pampering at the Plaza Athénée
The clients of 25 Avenue Montaigne can now benefit from the “John Lobb” maintenance and care service at the Plaza Athénée. Presented on an elegant doorknob, this exclusive service includes two options: a standard service, which includes cream and shoe polish, as well as the care of a specialist (€48). It includes the cleaning, polishing and glazing of shoes by the hotel staff, who have been trained for the occasion by the John Lobb team. This service is second to none, for in addition to the care of a specialist, clients will receive a pouch signed “John Lobb for The Plaza Athénée”, containing a pair of socks to match their shoes.
www.plaza-athenee-paris.com 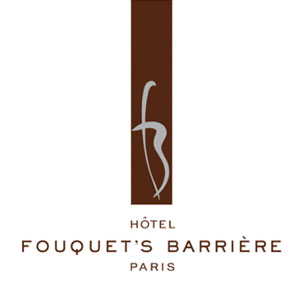 Fly to Deauville with Fouquet’s Barrière
A beach just 45 minutes from Paris? It is possible with “Fly Me to Deauville”, from the Hotel Fouquet’s Barrière. They are offering the opportunity to escape for a day aboard a private helicopter. Head toward the beautiful beach of Deauville and its famous boardwalk, to be met with a luxury picnic prepared by the hotel chef, Jean-Yves Leuranguer, the ‘Meilleur Ouvrier de France’, or a meal at the bar of the Normandy Barrière hotel. This will leave you just enough time to stroll through the boutiques or enjoy the Casino before returning to the capital and staying overnight at Fouquet’s Barrière, on the Champs-Elysées.
www.lhw.com 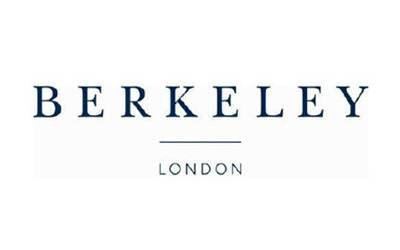 Prêt-à-Porter
at the Berkeley
To celebrate the seventy-year reign of the Queen, the Berkeley is paying tribute to the Diamond Jubilee by launching the Royal Collection of Prêt-à-Porter. The traditional English ceremony has been updated with a creative flair by offering cakes and pastries that evoke the latest fashion shows. Until June 9, cookies, chocolates and cream puffs are transformed into memorable hats that have been worn by the royal family. There is a huge choice: it is said that the Queen has worn more than 5000 hats since the beginning of her reign in 1952…
www.the-berkeley.co.uk 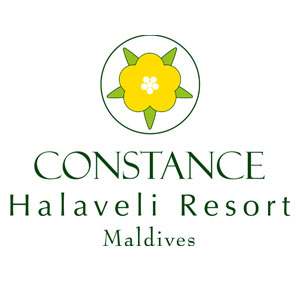 Special Valmont diving care at the Halaveli Maldives Hotel.
Between the pristine white sand, the turquoise lagoon that stretches as far as the eye can see and the lush vegetation, the Constance Halaveli Resort Maldives lies in the idyllic setting of the Ari Atoll. It is an exceptional setting that deserves an exceptional spa…In a quiet atmosphere and subtle luxury, the Valmont spa combines wellness and beauty with ten treatment rooms, Ayurvedic and Thai massage rooms, and a space dedicated to yoga. A signature treatment has even been created specifically by the Swiss brand: the “Valmont After Diving Treatment”. Dedicated to repairing skin and hair care post diving, this 45 minute treatment alternates between moisturizing masks and decongestant massages.
www.halaveli.com 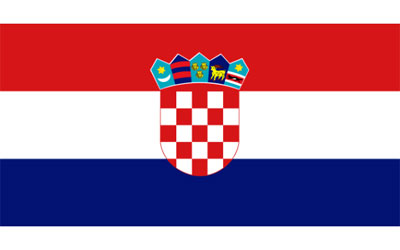 New routes
to Croatia
The Croatian coast is getting closer to the west of Europe due to numerous new flight routes. The airline Scandinavian Airliens System (SAS) is now offering a Stockholm-Split and Copenhagen-Dubrovnik flight twice a week. In addition, from June 25, two new air connections from Bergen and Stavanger to Split (weekly) will join the offer. Dubrovnik is also linked to Helsinki with Finnair, Newcastle with Jet2.com, and Madrid with EasyJet. As for Zadar, the city will be connected to Charles de Gaulle, Munich, Barcelona and Frankfurt by Croatia Airlines.
www.croatiaairlines.com 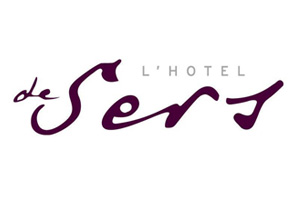 The winning photos
at the Hotel de Sers
The Hotel de Sers is allowing three young talents to design its new collection of rooms. A photo contest based on three themes (Paris, The Night and Fashion) was used to select images from Clementine Mercier, Sidney Kwanone and Cheik Touré. The rooms from the 2012 collection – which have been completely renovated by architect Christopher Daudré – incorporate the images into the design of the room, all while preserving the spirit of the “Baby Palace”, combining the traditional with the contemporary.
www.hoteldesers.com