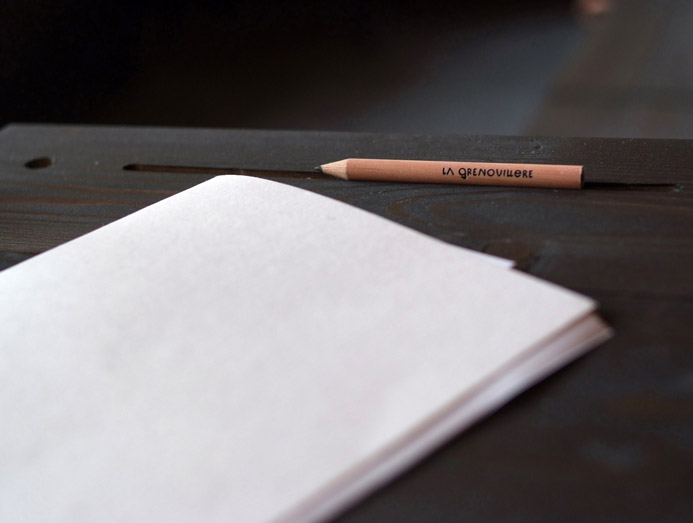 Two generations of creators teamed up to dust-off the wardrobe of the young (or not) wolfish. Let’s try to change the ‘marinière’…
When a Breton that is over a hundred years old embarks on an adventure with a young start-up in the Upper Marais, it is to revisit our “Madeleines of Proust” with the impertinence of those who hold their values in high regard. Proud of their origins and passionate about the made in France mark, the home of the “born of the sea” textile and Guillaume Gibault, a troublemaker who originally made underwear that is 100% made in France, have dusted off the “Bardat du Matelot” just in time to cross the bridges of May.
This is the same one that introduced the charentaise inside the trendy apartment, just like he redesigned the famous sailor of Jean-Lou – the prototype of a perfect French husband, but of our time – made in St. James, yes yes…in the middle of Normandy.
Because Jean-Lou, when he arrives at the right harbor, does not fuss : a pair of espadrilles – navy, of course, the new black, and made in Mésange in Aquitaine, a speedo – the same as Grandad Jeannot, well fitting – made in Selle-en-Coglès (Brittany) and heading in the direction of the beach!
The result is simple, effective and doesn’t bow to any fashion whims. Neither preppy, nor hipster, it is simply well-cut, stylish and homemade.
And we say yes, right away.
www.leslipfrancais.fr
www.boutique-saint-james.fr 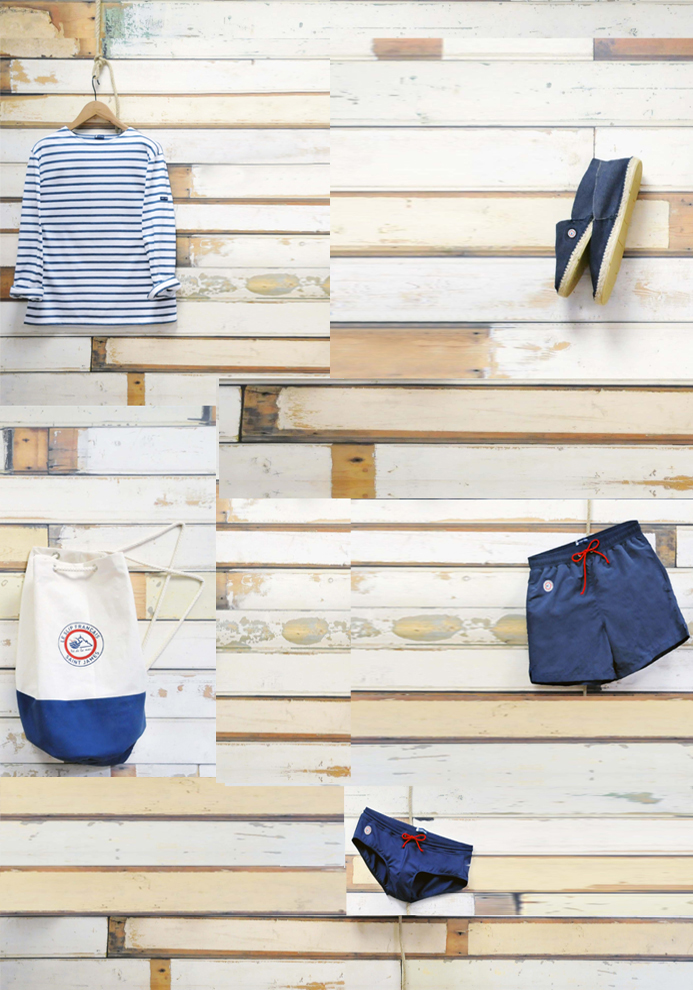 While the results of the European elections reveal a rather troubled state of mind in France and leave the French people feeling a little lost, at PLUME VOYAGE, we continue to describe, demonstrate and reveal that a certain kind of French Creation is still alive and well, a French Creation that reveals personal initiatives, boundless imagination, a look towards the future and a respect for numerous varieties of French savoir-faire, that are unique in the world.
At PLUME VOYAGE, we encourage the spirit of initiative even under the current vibe of pessimism.
Without playing the game, nor adopting the ideas of any political power, we prefer to look past appearances to focus on beauty and creativity and to show that the France, which we know and love so dearly, is open to all, intelligent, still beautiful, rich and colorful thanks to these inspiring entrepreneurs, architects of good taste, doing great work with an open mind. So this week, with a much needed touch of humor, we present to you an article on Le slip français (French knickers).
At PLUME VOYAGE, we applaud the fact that the French continue to be entrepreneurs, dreamers and lovers.
Let’s talk about creation!
Capucine Gougenheim Geagea