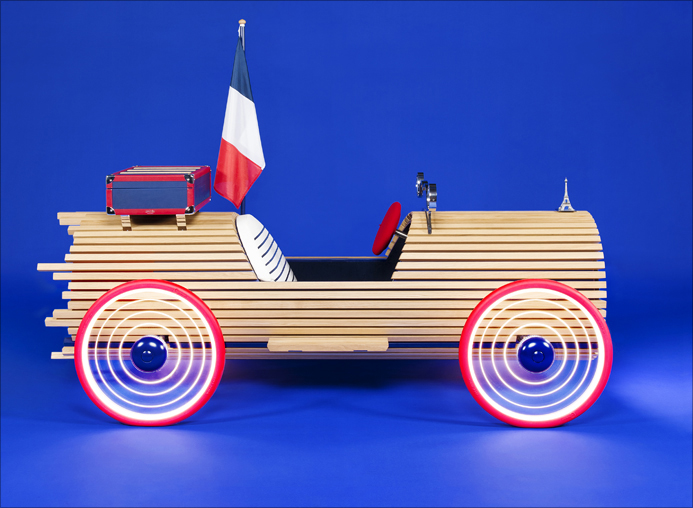 Welcome to a fortnight of playing catch-up: until 15th June, the 5.5 Studio of the Atelier Renault showcases its classic French icons, forever uniting design and tradition. Five pieces from the collection are up for sale…a (hardly) mandatory digression.