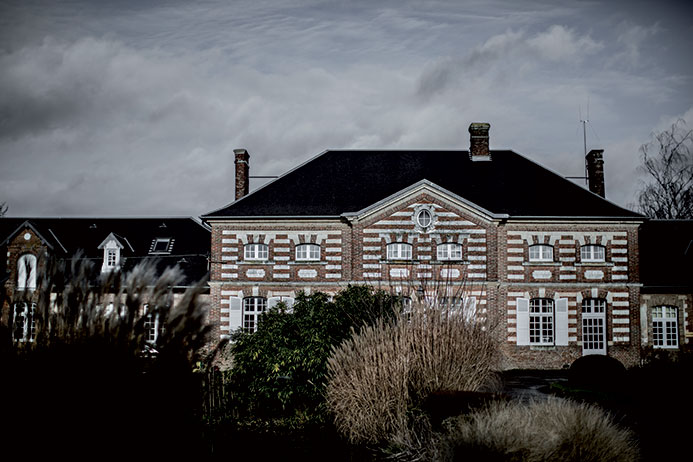 Have you heard of the scarf brand that keeps Japanese fashionistas wrapped up warm in Tokyo? Mostly likely not, as it isn’t Chanel, Vuitton or Dior but Moismont, a little-known French label that is a hit in the Land of the Rising Sun, amongst other places.
First founded in 2012 by Martine Byvoet, Moismont has quietly established itself in the world of luxury accessories with its exclusive creations and geometric, colourful designs. And their story is an unusual one, as the brand was born in Picardie, in the eponymous family home, amongst apple and pear trees. This is where Martine Byvoet set up her creative studio. With the support of two stylists, she designs a range of thirty pieces, twice a year for winter and summer collections. These foulards and scarfs are fabricated in carefully selected warehouses in India, a country that lies close to Martine’s heart, after exploring it several years ago. And she spends several months of the year there, supervising the creation of these creations, designed in wool, silk and cashmere, which can be found in a handful of boutiques in France (Merci, Le Bon Marché, Franck & Fils) and North Europe. But it is in Japan where nearly 70% of the Moismont production takes place! Whilst we know about their taste for exquisite materials and their appetite for Japanese fashion, this plebiscite is sure to guarantee huge success for Moismont.
If the Japanese are die-hard fans of Moismont scarfs, it is all thanks to the “French countryside and family” image of the brand, which cultivates their traditional values. In other words, the friends and family members that Martine Byvoet recruits as models and wearers of her creations! With the scarves, the threads are indexed under the name ‘Jacques’ (one of Martine’s Byvoet’s sons), the prints are listed under ‘Paul’ (grandfather of the family) and the finished products under Simon…Moismont has a family history after all! But the success of this little label is more of a secret still, as aesthetes revere its quality and the detail in the finish of these scarves, which are manufactured in small quantities (no more than 300 copies of the same product), with each piece numbered and complete with a certificate of authenticity. To summarise, “behind every Moismont scarf, we take shelter, we warm up, we cry, we laugh, we live, as we do behind the walls of a family house…”.www.moismont.com 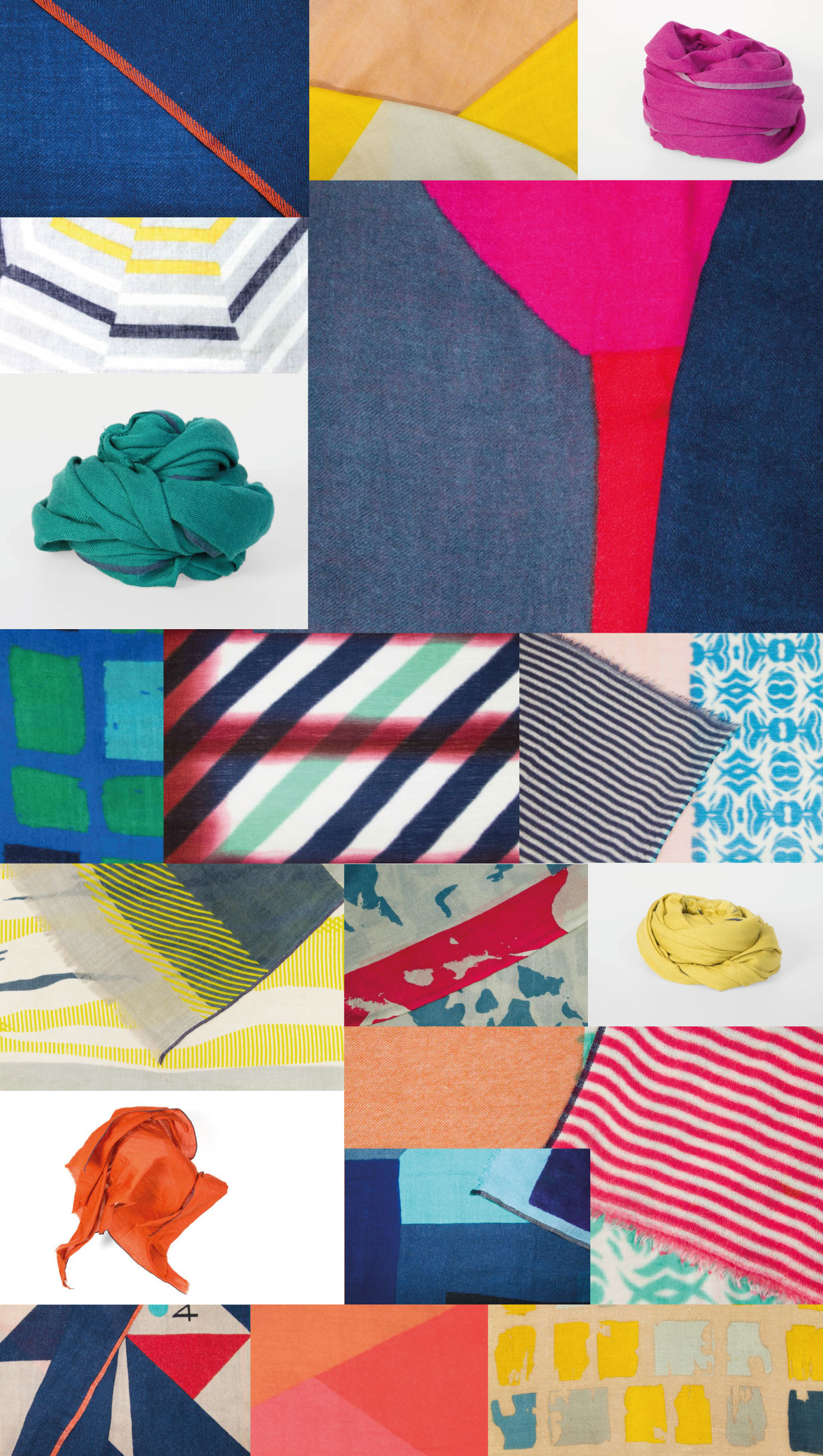