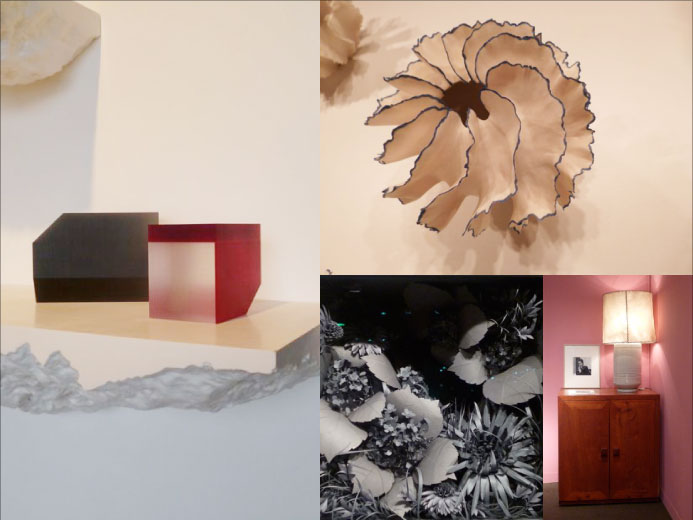 A new venue on the New York scene, the Collective .1 fair is borrowing the language of Design Miami / Basel: collectable designs and modernist pieces and objects of a new genre where interiors are riding the wave “Americana”, marking a point.