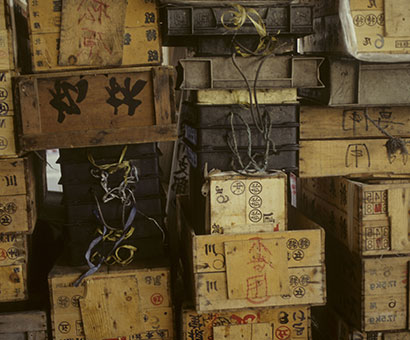 Photos, drawings, and notes on the art of Japanese living centered around five themes: culture, the middle ground between tradition and modernity, history, fashion and culinary arts. Carried by the illustrations of Veronica Durruty – whose work is exhibited worldwide and is on display at the Justine Red concept store in Paris until November 19 – this book leads to the discovery of Japan today. In conjunction, the journalist Jean-Luc Tula-Breysse, a specialist in Asian cultures, paints a sensitive portrait of this fascinating country. A visual and cultural shock for a book brimming with contrasts.
Editions de La Martinière