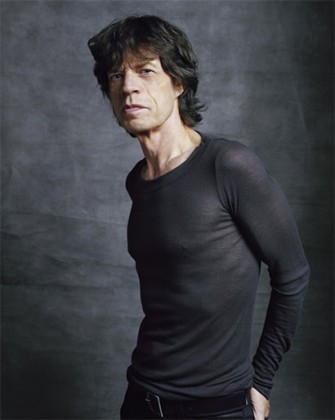 Every month from now on, British Airways will offer its passengers the opportunity to enjoy music playlists put together by music legends. In March, the selection will be made by Mick Jagger. And in April, Rufus Wainwright will share the music closest to his heart. The Mick Jagger selection will allow passengers to listen to and discover several artists such as Saif Keita, the Malian singer and Fela Kuti, singer, saxophonist and conductor of the Nigerian orchestra. In April, Rufus Wainwright will share the ballads of Angélique Kinjo, a Benin singer, The Gloaming, an Irish music band, and Mostar Sevdah Reunion, a musical ensemble from Bosnia and Herzegovina.
www.britishairways.com