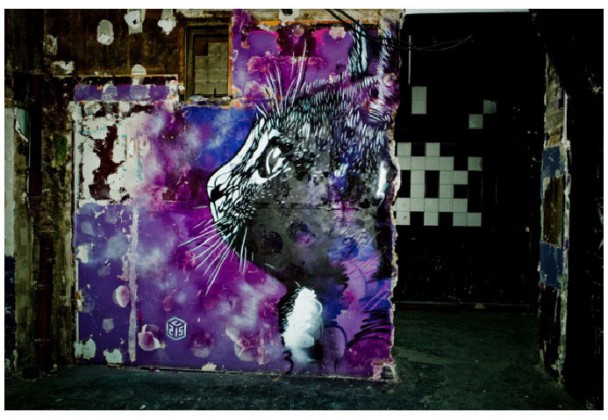 The space has obviously always been attracting artists. After being some famous public baths in the 19th century (from which it got its current name) – Proust was already frequenting it, it became one of the most prominent nightclubs in the world, as the club 54 in New York, for 40 years, until 2003 when the Guetta couple, who were at the helm, left. From Mick Jagger to Jean Michel Basquiat, Yves Saint Laurent, Joy Division and already Keith Haring, Warhol, and Basquiat to name a few, the establishment has seen all stars on the planet walk its halls as well as some contemporary artists of our time that were already making their mark on this iconic place.