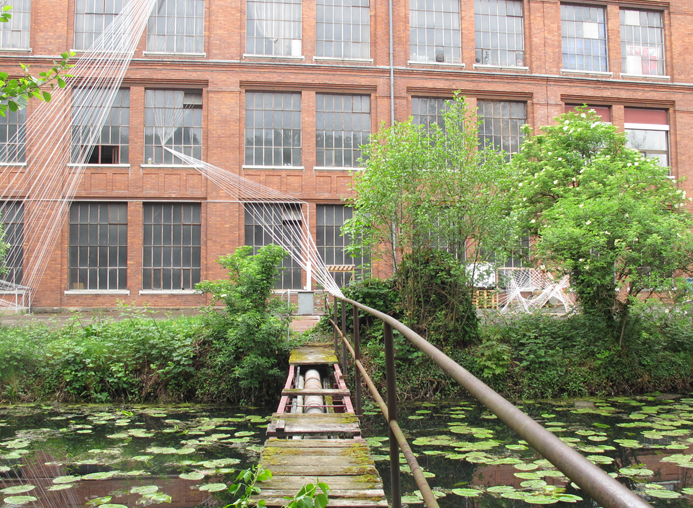 As readers of Plume Voyage, you will know that we always endeavor to inform you of the latest trends and places we think you should know about before everyone else. This week, we invite you to discover a place that is still a secret for now but certainly won’t be for long. Over the past few months a group of artists that go by the name of Motoco have been reviving the old DMC factories that lie near Mulhouse, in Alsace. We are certain that in the next few years, the “off-site” of the famous contemporary art fair Art Basel – which takes place every June in the nearby city of Basel – will happen here. So be ahead of the world and follow us to the discovery of a post-industrial hidden gem that is just waiting for its time to shine!