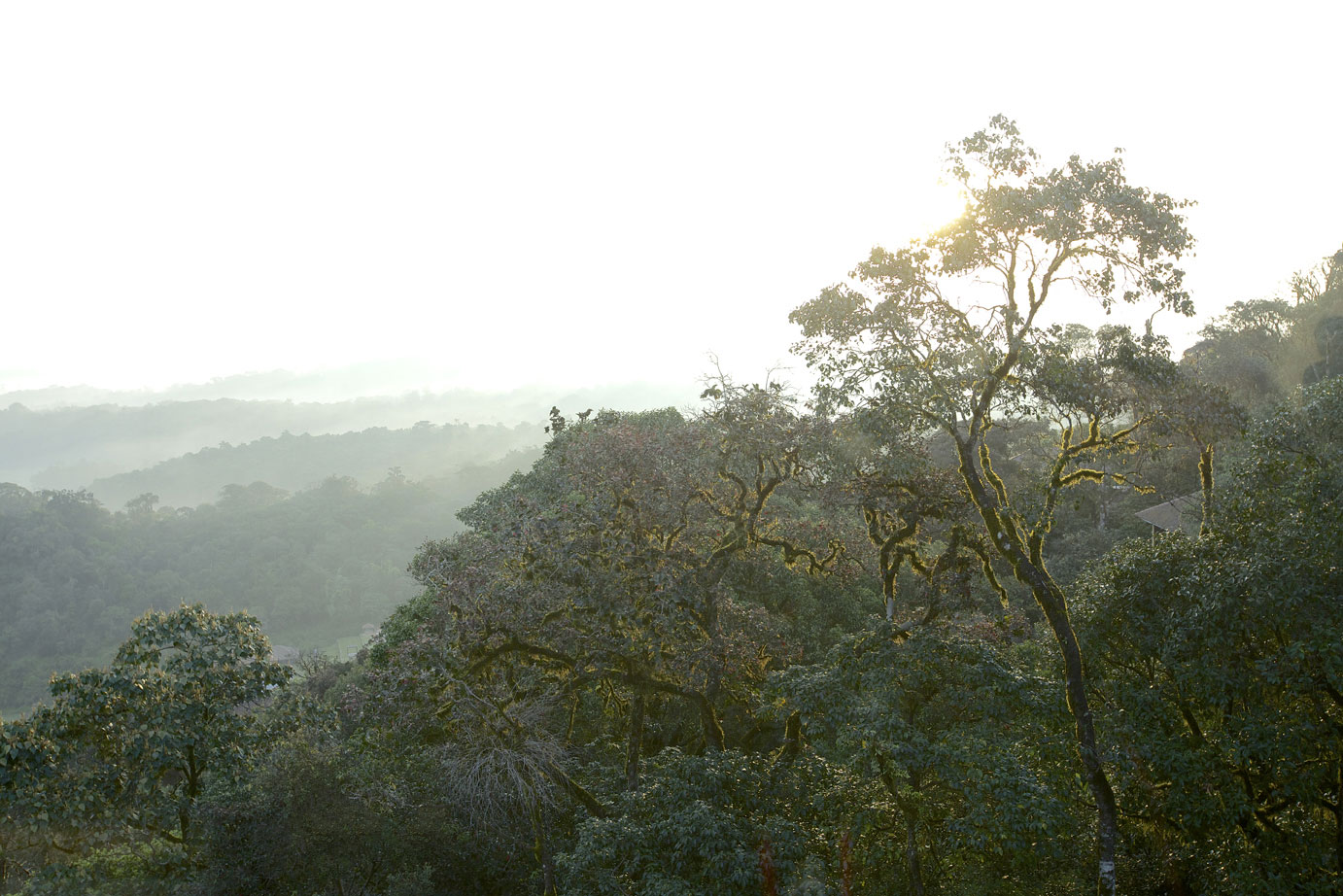 Did you say Karnataka?

Any traveller announcing their next destination of Karnataka to their entourage will discover that humanity is divided into three categories. It is safe to say that they will run straight into an awkward question, according to the majority of seasoned voyagers. “Karnata-what? Where is that?”

And the traveller will explain, in the politest way possible that it is “North-East of Kerala in India”. The most curious will nod their heads knowingly, before launching into one of their stories about their latest trip to India. And the reaction of others will range from a quizzical frown to downright confusion. “I don’t even know where Kerala is” the most honest confess, apologetically. And the traveller will liberally introduce these to the meanders of India’s geography, …

For those few insiders, who know that Karnataka s, amongst its other fabulous sensations, houses Hampi, the fiefdom of the ancient kingdom of Vijayanâgara. This magnificent site has a tragic history, representing to India what Versailles represents to France and Bagan to Burma. In short, it deserves to be considered one of the wonders of the world. But the knowledge of the West has its limits, for the ultimate happiness of the most adventurous travellers can be found in this sublime region, which remains shielded from the crowds.