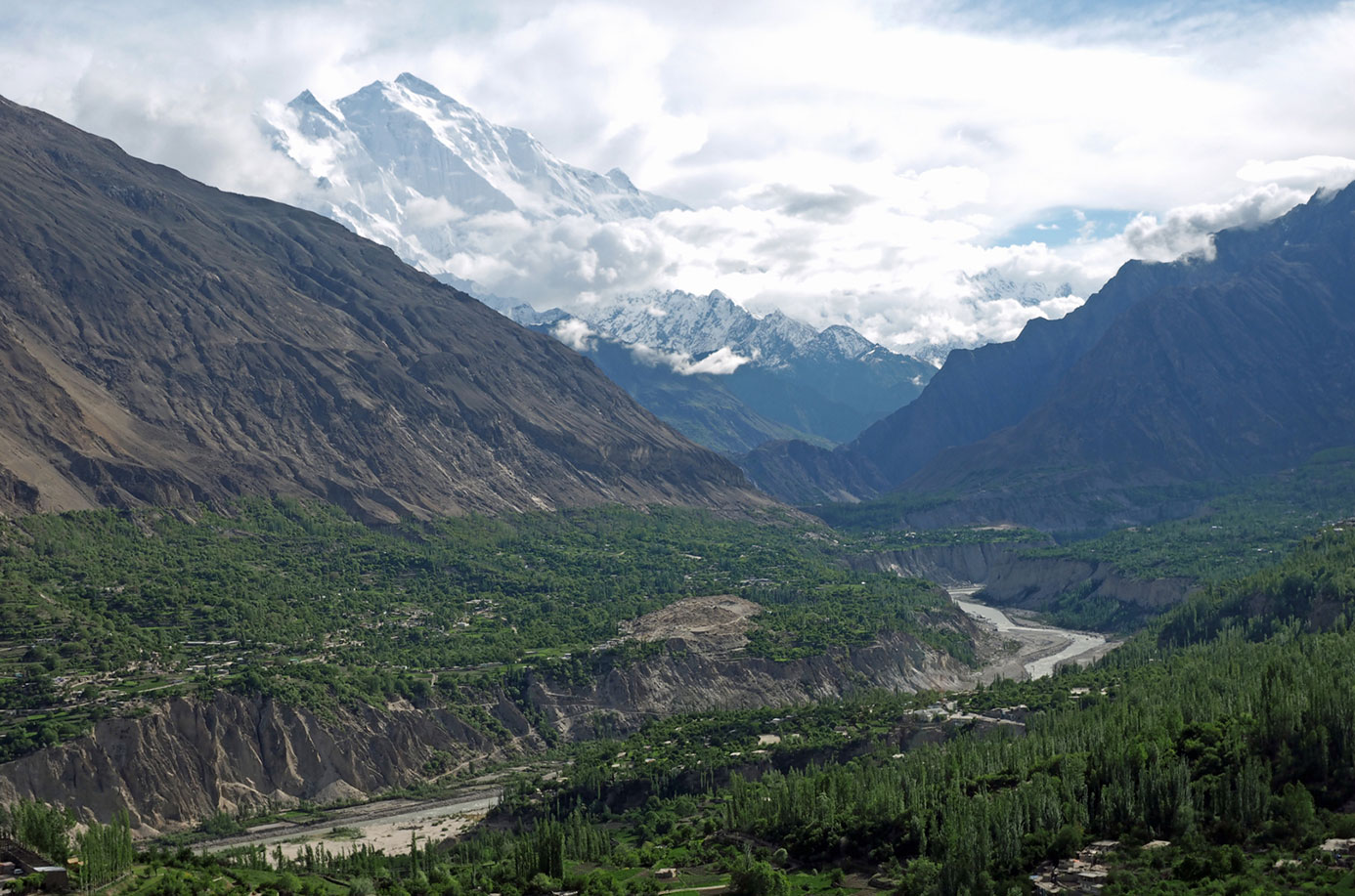 ALONE ON THE KRAKORAM HIGHWAY

By our guest, Eric Bonnem

Part Two of our subject on travel agency Secret Planet and its extraordinary treks
Last week, we presented you with “The World of Eric Bonnem”, founder of this travel agency like no other. And this week, it is time to explore Pakistan along the KKH, or Karakoram Highway, a legendary road that snakes through mountains and links Islamabad in Pakistan to Kashgar in China, passing through the Khunjerab pass. It is all about impressions, emotions and memories…and above all, experiencing another way to travel, through the stories of this enthusiast, who makes us dream of discovering open spaces and reaching the other side of the world.

“May 2014. Landing in Islamabad. A fine sheet of rain falls and clouds are low. Ishaq greets me at the airport and we take the road that leads to the north of the country, towards the Hunza valley.

I had dreamed of visiting Pakistan for several years, having missed out on trips to Niger in 2000s and Yemen in the 90s. This country fascinates me and, as often is the case, I wanted to check for myself that the local reality of this corner of the world was very different to that depicted by the media, particularly on television.”