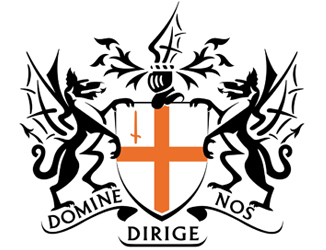 London, the best destination in Europe in 2011
The British capital was awarded the prize for the “Best destination in Europe” at the 2011 World Travel Awards. It came before Amsterdam, Barcelona and Berlin.
In addition, the London restaurant scene can boast 55 Michelin-starred establishments (including two with three-stars, Gordon Ramsay and Alain Ducasse at the Dorchester) in the 2012 UK and Ireland Michelin Guide.
Text Béatrice Delamotte. 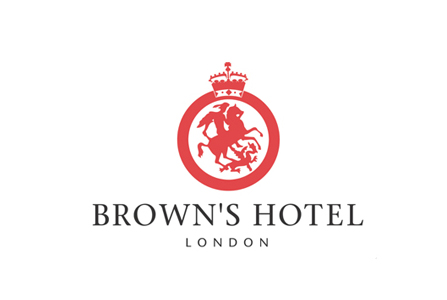 Beauty therapy with beer and barley at Brown’s
Being a big fan of all that is British, Brown’s is introducing a new selection of treatments using products made from ale and barley offered at their spas to celebrate the harvest period. It is through an association with Warminster Maltings in Wiltshire, one of the last existing Malthouses in the UK, that this range of 100% British treatments was born. A barley body wrap, a lager pedicure and a facial that uses honey and barley are therefore avilable on the program of the most British hotel in London.
From £85.
Albemar Street – London W1S 4BP
+44 020 7493 6020 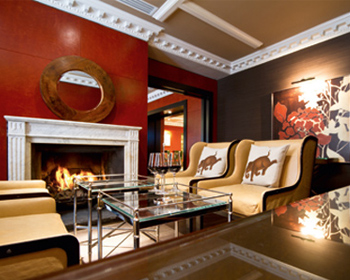 MGallery opens the St Ermin’s in London
Located in St James, the St Ermin’s is the first hotel of the MGallery collection in London. Here, the architect Dayna Lee has combined the classic style of the area with modern design elements to create a friendly and sophisticated space, with a very British, James Bond-esque touch. It was in fact in this hotel that, during World War II, Winston Churchill organized some very covert operations. It is also said that a spy would have fled with secret documents stolen from the Foreign Office via an underground passage that connected the hotel to the Houses of Parliament.Text Béatrice Delamotte.From 248 euros per night. 2 Caxton Street – St James Park – Westminster – London SW1H 0QW +44 207 222 7888
www.mgallery.com

British Airways is expanding its cellar
The British airline has made some significant investments in order to improve its menu of wine and champagne that is served on board. British Airways intends to offer the most prestigious wines in the world. Such as the Grand Siècle vintage, the flagship of Laurent-Perrier champagnes, available in First Class. For flights to Asia, passengers can enjoy a 2007 Puligny-Montrachet 1er Cru “Champ Gain” and a 2008 Corton Bressandes Grand Cru. BA was awarded “Best Red Wine” by SkyScanner for their Argento Malbec, served in World Traveller class. British Airways offers up to 12 daily flights between London and Paris, from Orly and Roissy CDG. Text Béatrice Delamotte. 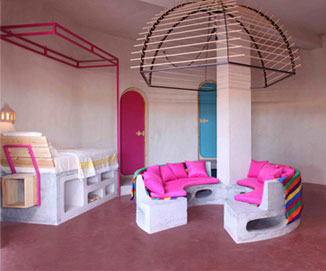 Dar Hi, the first Tunisian
eco-hotel
The Dar Hi, a new hotel that looks a designer citadel bringing chic and green retreats to the doors of the desert, is the first Tunisian establishment to receive an SNCF award for responsible tourism. This 18-room hotel structure, the first architectural creation by designer Matali Crasset, encourages contemplation. Dar Hi employs people from the surrounding villages, values their skills and preserves and utilises the local biodiversity. A global model for affordable luxury. Text Béatrice Delamotte.
From €290 per night Ezzaouia District – 2240 Nefta
Tel. : +334 97 07 26 26
www-dar-hi.net 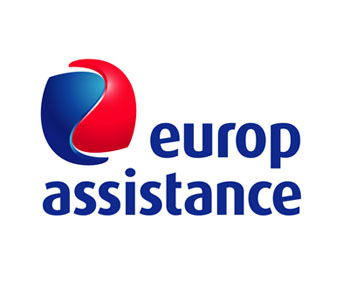 After the travel insurance ” any justified causes “, Europ Assistance goes farther by creating the guarantee ” cancellation any causes without documentary evidence “. Runner of the report that to cancel holidays or a distant journey is not a pleasant decision, Europ Assistance simplifies the steps of compensation for the traveler prevented from leaving. No document to be presented, the unlucky traveler is automatically paid off from penalties held by the organizer of his journey for late cancellation, until the day before the departure. Text Béatrice Delamotte.
www.europ-assistance-france.fr

A short-lived bubble at Hilton Arc de Triomphe
To celebrate in dignity the end of the year, Hilton Arc de Triomphe asked to the designer Jean-Hugues de Chatillon to imagine a bubble of smart looseness. The result ; Bubble in Paris, a short-lives place, which shades off the limits of time for an enchanted bracket. This cocoon of 5m of top, installed in the Andalusian patio, decorated « pure white » and warmed with fur, will suggest savoring a glass of champagne Taittinger Brut reserve in an exceptionnal harbour. For a smart after-party. Text Béatrice Delamotte From Decembre 1st till January 15th.
www.hiltonarcdetriomphe.fr