Francis Sultana has worked with all the greatest artists and designers. Better still, he was even responsible for launching some of them – such as Barnaby Barford and Fredrikson & Stallard – when he was artistic director at the prestigious London-based David Gill gallery from 1999 to 2009.

A consultant to museums and an attentive ear for his private clients, Francis Sultana has a rare talent for combining pieces from collections and prototypes, lines of furniture designed by him and limited edition pieces by Andrée Putman, Mattia Bonetti and Zaha Hadid. All of them have radically different styles and genres, of course, but Francis Sultana nevertheless manages, like any good collector, to bind them. United in interiors, these pieces stand alongside those from his first collection : Homage to the Art Deco. Inspired by the savoir-faire of the haute couture maisons in Paris, we can implicitly detect influences of the illustrious Jacques-Emile Ruhlmann, Albert-Armand Rateau and T.H. Robsjohn-Gibbings who, perfectly portrayed here, make up a display of a wide range of materials: bronze, bleached oak, ebony, silver, email and gold leaf surfaces. More amazing still, are his tables, consoles and pedestal made from scagliola (from the Italian Scaglia,”écaille”) , which imitates the appearance of marble. Elegant, the material is either coloured or streaked with black and white and is polished with linseed oil to increase its brightness. With its complex texture, the scagliola is available in rich colours that aren’t available with naturally veined marble. An Hommage collection that really merits its name.
Alongside his activities as a consultant and designer, Francis Sultana also creates interiors: with a London residence, an island home in Greece, a pied-à-terre on the Upper East side and a large apartment in SoHo, he who spends his days in an eclectic manner, just before launching a new collection to be presented in Paris next spring, never sees a day without a little touch of extravagance. 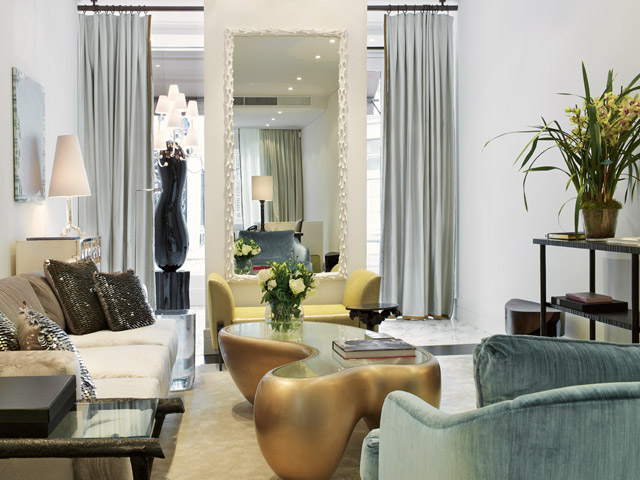 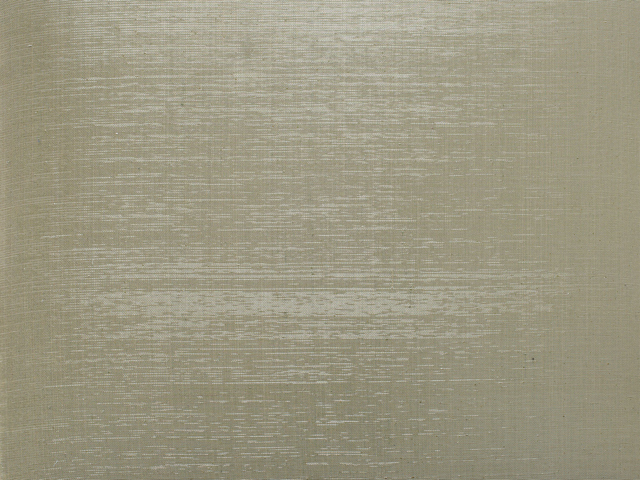 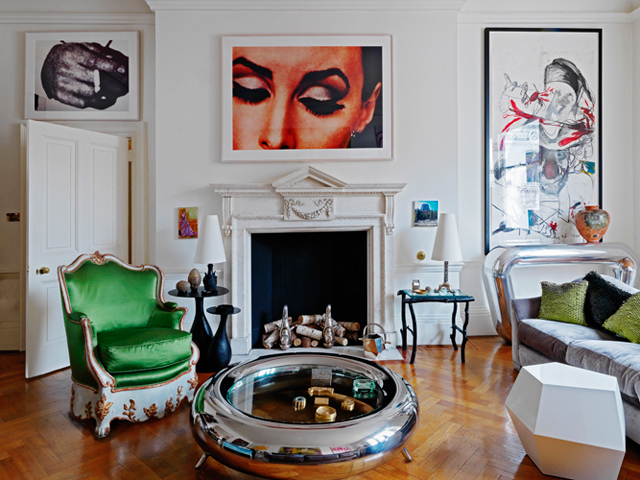 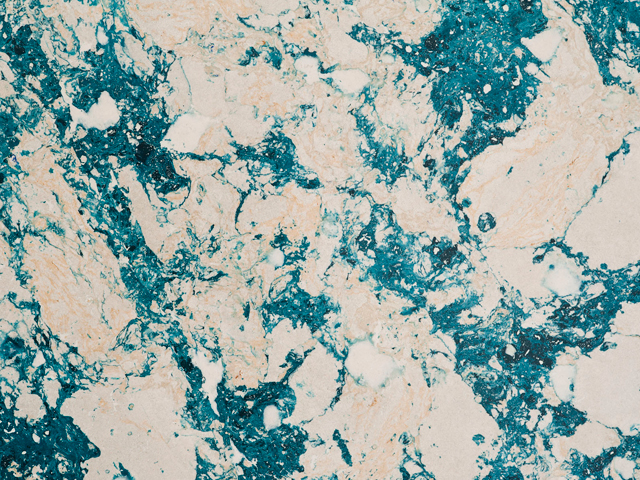 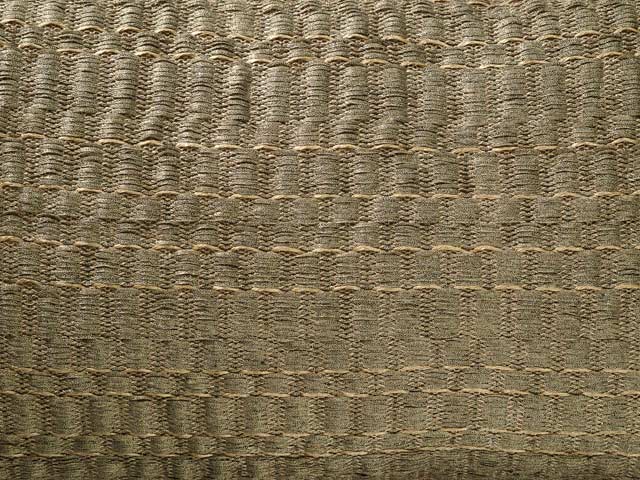 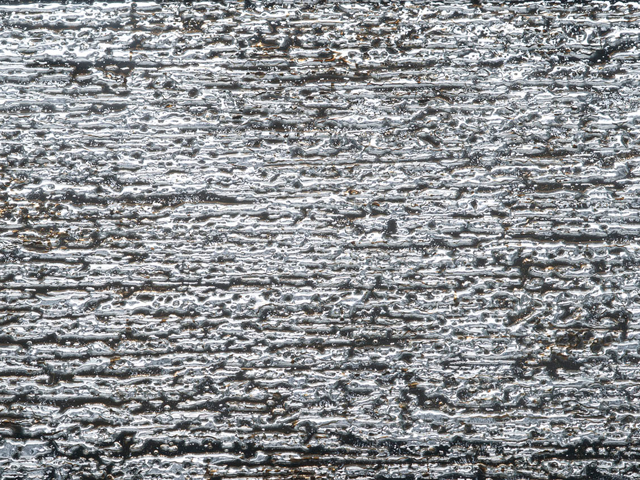