European royalty, international stars and young actresses in the making, Elie Saab dresses them all with the same attention and humility. This is a portrait of a man who has built his very own empire, from nothing.

All those who know him well or only at a distance, recognise in him a look that is clear and visionary. Elie Saab, a determined individual and a champion of his trade, a leader and a self-made man, has all the means he needs to be successful: a pair of scissors, a few yards of fabrics and colourful thread, and he is now on familiar terms with Beirut, Paris, Hollywood and the worlds most beautiful stars. Loved by stars and present at the biggest events of the seventh art, the House of Elie Saab is shining during a decade with an aura of prestige. And yet, in the studios of Lebanese haute couture, and in the House with the clear lines on the Rond Point des Champs Elysées, that the threads of each collection are being weaved, on a day to day basis. Collections of couture, and Ready-to-Wear, covering the body like a crimson kiss, envelopping the body and sculpting the waist, slimming the silhouette in misty clouds of chiffon, sparkling like a thousand lights on a sleeve fit for a Marilyn… But where does such delicacy come from? The history of the House of Elie Saab is closely linked to the will of a people who know how to hold their heads high, to the strength of those who forge their own paths, even in times of crisis. A people who have braved wars to preserve the beauty, thus enriching their vision of the world ever more grace.Behind the designer lies a private man, who keeps to himself: a man of harmony, who is both the protective father and the business manager, Elie Saab guides and oversees his creative teams with the greatest simplicity. His office is a place of dialogue, always open to his employees. Though quiet, he is a driving force for all those around him. In fact, when visiting the workshops on the eve of shows, we are surprised by the tranquility of the place, which is self-evident in the simple rustle of a train embroidered with tulle and organza that dares . The watchful eye, Elie Saab continually refines the contours of his world. And in his suite, are Queen Rania of Jordan, Nicole Kidman, Beyonce, Diane Kruger, Aïssa Maïga, who are the perfect embodiment of eternal feminininity. 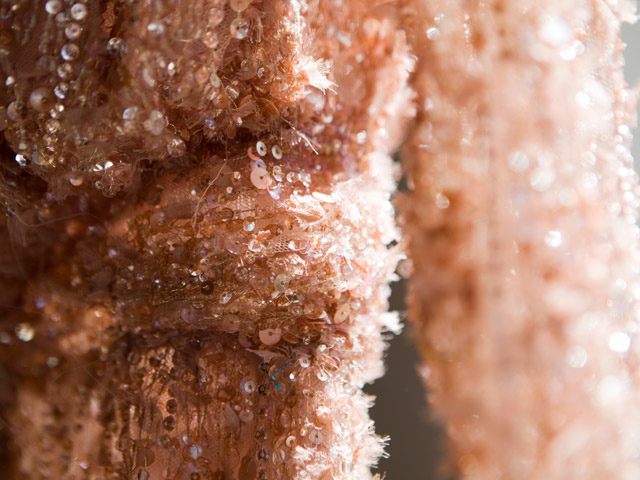 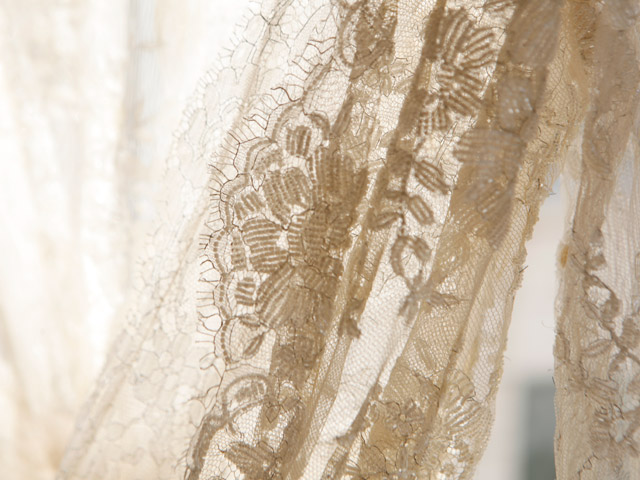 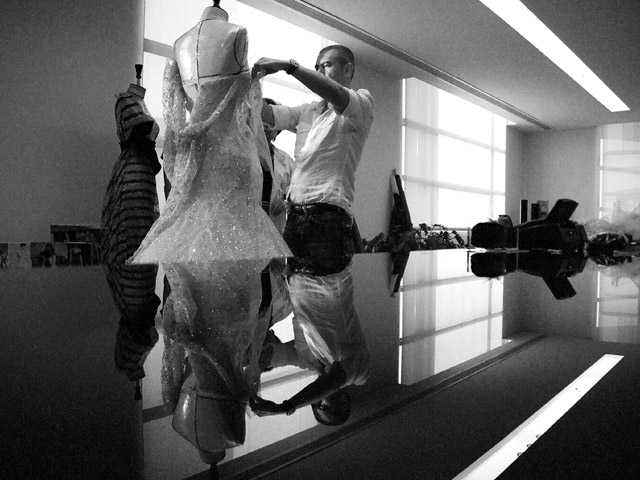 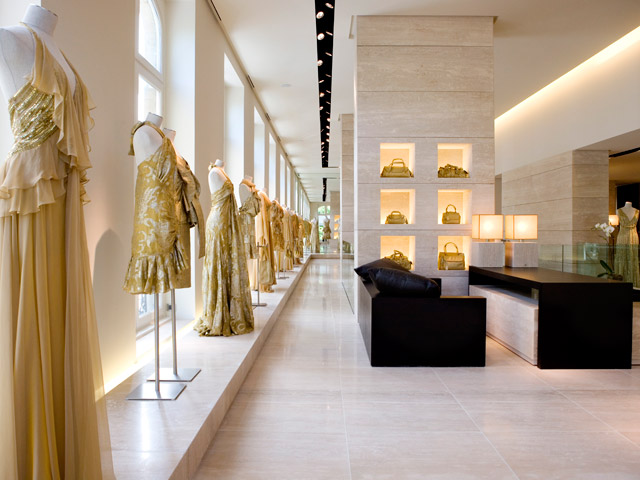