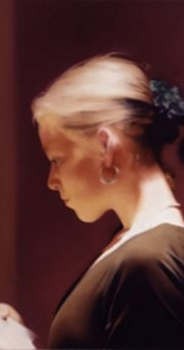 Gerhard Richter at the Tate Modern

Having become accustomed to showing in the largest museums in the world, Gerhard Richter has finally been offered a solo exhibition at the Tate Modern. Spanning five decades of creation, the event, entitled Panorama, ranges from his photo-realistic paintings to more abstract works.
Put together with the help of the Berlin Nationalgalerie and the Centre Pompidou, the exhibition also highlights the engaged side of the artist. He was one of the first to address National Socialism in his autobiographical works. He was also one of the few to address the taboo subject of terrorist attacks of September 11, 2001. Ultimately, this retrospective reveals the genius and versatility (from hyper-realism to abstraction) of this immense creative talent.
Open until January 8 at the Tate Modern, Summer Street, Bankside, SE1 9TG London
Text Marie Le Fort. 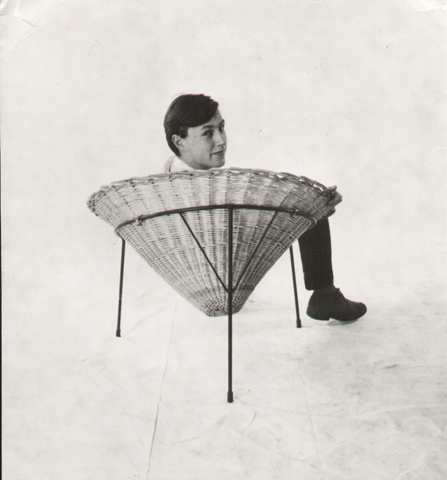 Terence Conran « The Way We Live Now » at the Design Museum

Sir Terence Conran is celebrating his 80th birthday and as no regular event could be worthy of this great age, he is being invited as the ‘guest of honor’ at the Design Museum. A pivotal player of the creative scene for decades, this gentleman has changed ‘The English way of Life’ to lead the way for contemporary design in the UK.  Tracing his career from the austerity of the post-war period to the design boom of the 1980s, all the way through the birth of pop culture, the exhibition ‘The Way We Live Now‘ is above all a celebration of the timelessness and modernity of this maverick of style. From November 16 until March 4. Shad Thames, SE1 2YD London
Text Marie Le Fort. 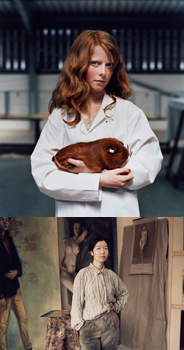 As its name suggests, the National Portrait Gallery only exhibits portraits: self-portraits of artists, genealogies of royal families from the sixteenth century to the present, photographic portraits of The Beatles, David Bowie, Twiggy or the young guard of English comedians, etc. Each year, at the Taylor Wessing Photography Prize, the institution presents sixty photos and rewards five emerging or established photographers. Previous recipients include Jasper Clarke, David Knight, Dona Schwartz or Jooney Woodward.  The new talent of English photography are exhibiting in the National Portrait Gallery until February 12. 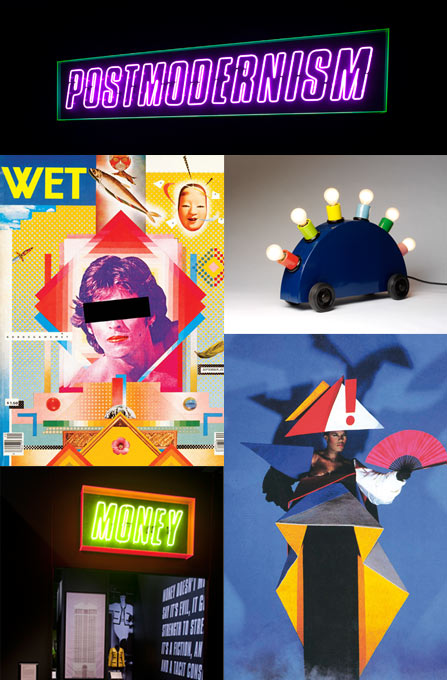 Postmodernism arrives at the V&A

An extravagant performance by Grace Jones opening the program? This is how the prestigious V&A is celebrating the exhibit « Postmodernism: Style and Subversion, 1970-1990. » But what exactly is postmodernism? A funny mix of symmetrical forms and classical ornaments, as demonstrated by the architecture of Ricardo Bofill, colored blocks and manered shapes from design group Memphis, and the extravagance of Ettore Sottsass at the forefront. As for fashion, photography and advertising, we discover an era led by Jean-Paul Goude, Andy Warhol or Karl Lagerfeld, who saw life in Colorama. At it’s peak in the ’80s, postmodernism was synonymous with Las Vegas, Entertainment and the nightclub scene. During the reign of consumerism, it came in on in a wave of cash, bringing with it an artistic trend that was artificial, sometimes surreal, deliberately controversial and always a little provocative. And it has only just come back into fashion?  Postmodernism: Style and Subversion, 1970-1990, until January 15, 2012 at the Victoria & Albert Museum, Cromwell Road, SW7 2RL London.
Text Marie Le Fort
www.vam.ac.uk